“ There is peace even in the storm.” Vincent Van Gogh 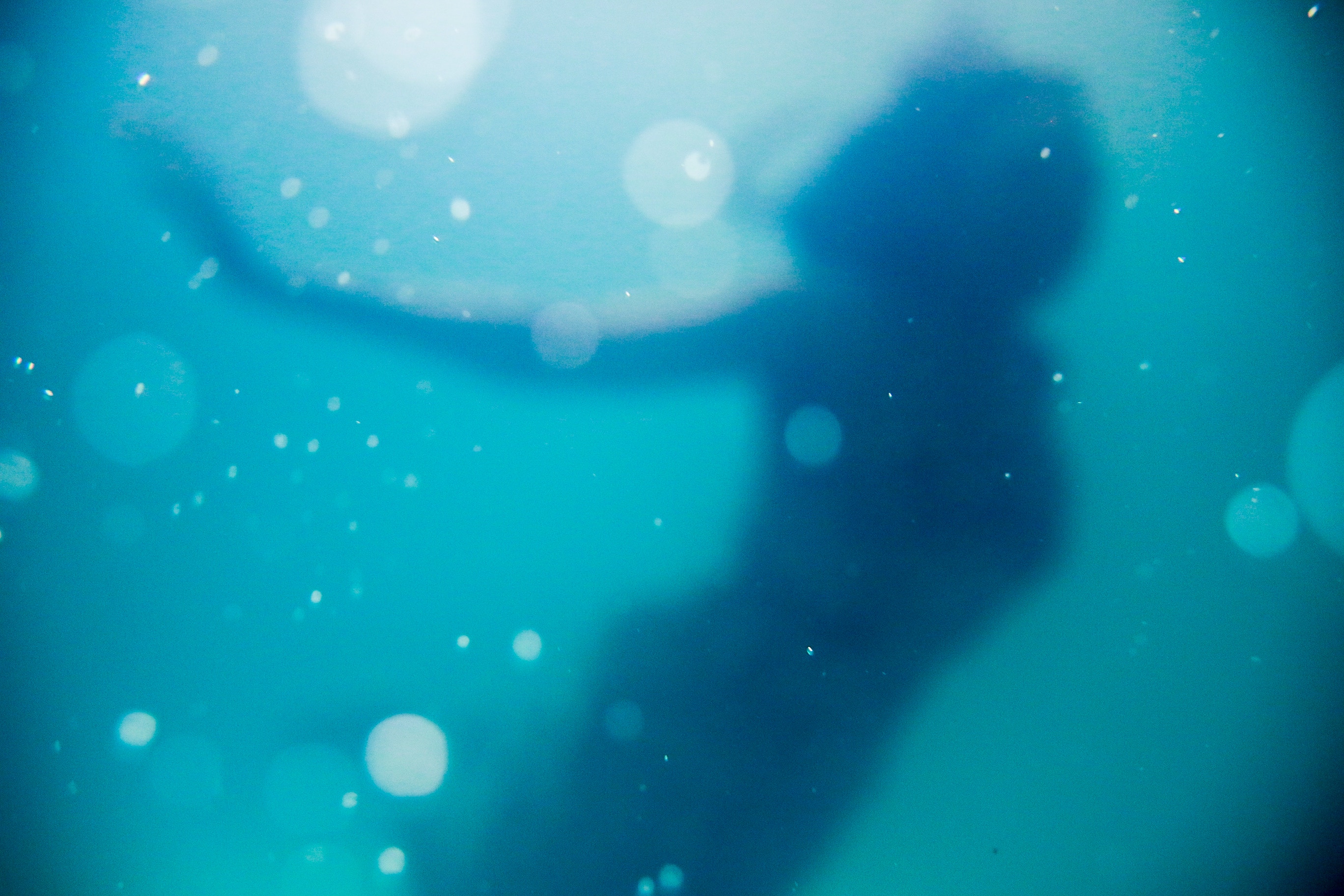 There is no individual as far as I can see who has not been either abused or inadvertently part of abusing someone. Someone brilliantly remarked in life you are abused by some and you abuse some. I don’t know whether, I agree with the statement or not , but I do feel we all need to develop a thick rhino skin to be able to withstand the conniving abuse mechanisms of certain people unfortunately of few who are closely related.

In couples very often children are used as a ploy to threaten each other. I’ve been in a position several times where I’ve been threatened that my daughter will be taken away if I try to leave. Earlier out of fear very often I’ll give in due to fear of being separated from my child but lately I’ve decided not to let the fear paralyze me and allow things to unfold. I guess once bullies and abusers are shown that you don’t fear the consequences, it breaks the whole pattern of abuse. What do you 🤔 think??

As they say there is a bigger victory awaiting after fear… . It’s disheartening that the weakest individuals among choose such mechanisms to intimidate and weaken the spirits of others. Some of us give in thinking that may be this is the end and get caught up in vicious cycle of abuse mechanism. If you feel you’ve been in similar pattern of abuse, I feel you need to first get rid of the debilitating fear and seek help, I’m sure it’s available or talk to near and dear ones.

Most importantly break the pattern of your own fear and anxiety!

The glittering words of hope are mere,

a few letters arched with a tip of pen.

Forced to live the relativity of a temporal life,

itched with the redundant barbed memories.

This throbbing pain is real while the golden

hope exists in a realm of a dream.

Again didn’t get my due ,

a mere tiny dew on the greenish

hue, it was here but now

thought I earned , I was

told is now all burnt.

With blank eyes I see,

to the shadow on the right.

While I turned to my emaciated self,

the gloated shadow flipped its

this time on my left.

“This is part of the beauty of all literature. You discover that your longings are universal longings, that you’re not lonely and isolated from anyone. You belong.”

but even shut eyes;

begins on a letter I

and ends on letter I,

You begin to lose out on

others letters of this

All those As, Bs and Cs

would have lend some

meaning to your otherwise