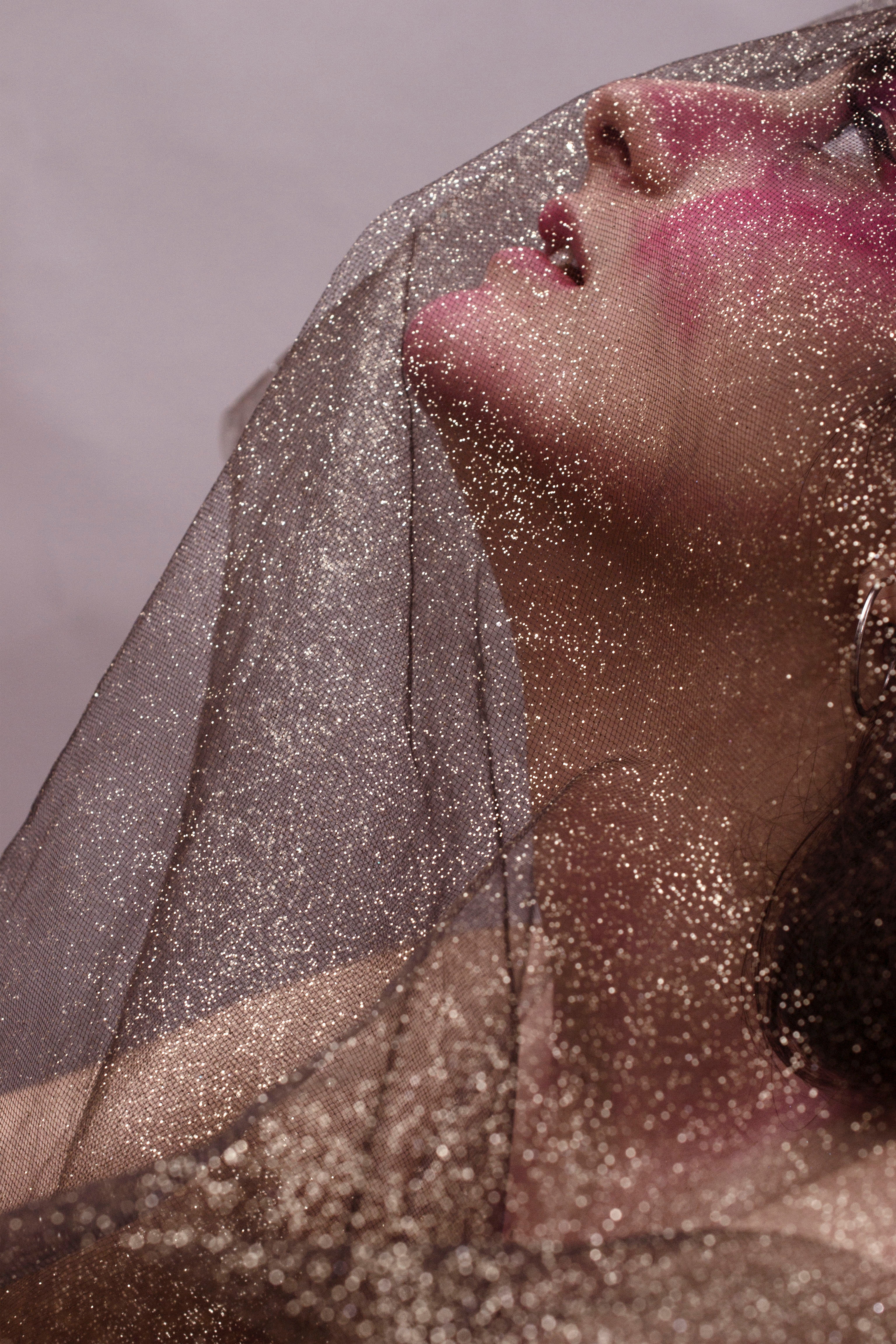 When I began to wake,

Had stood over me all night

That as soon as I begin to stir,

You put lips on my forehead

and lit a holy lamp 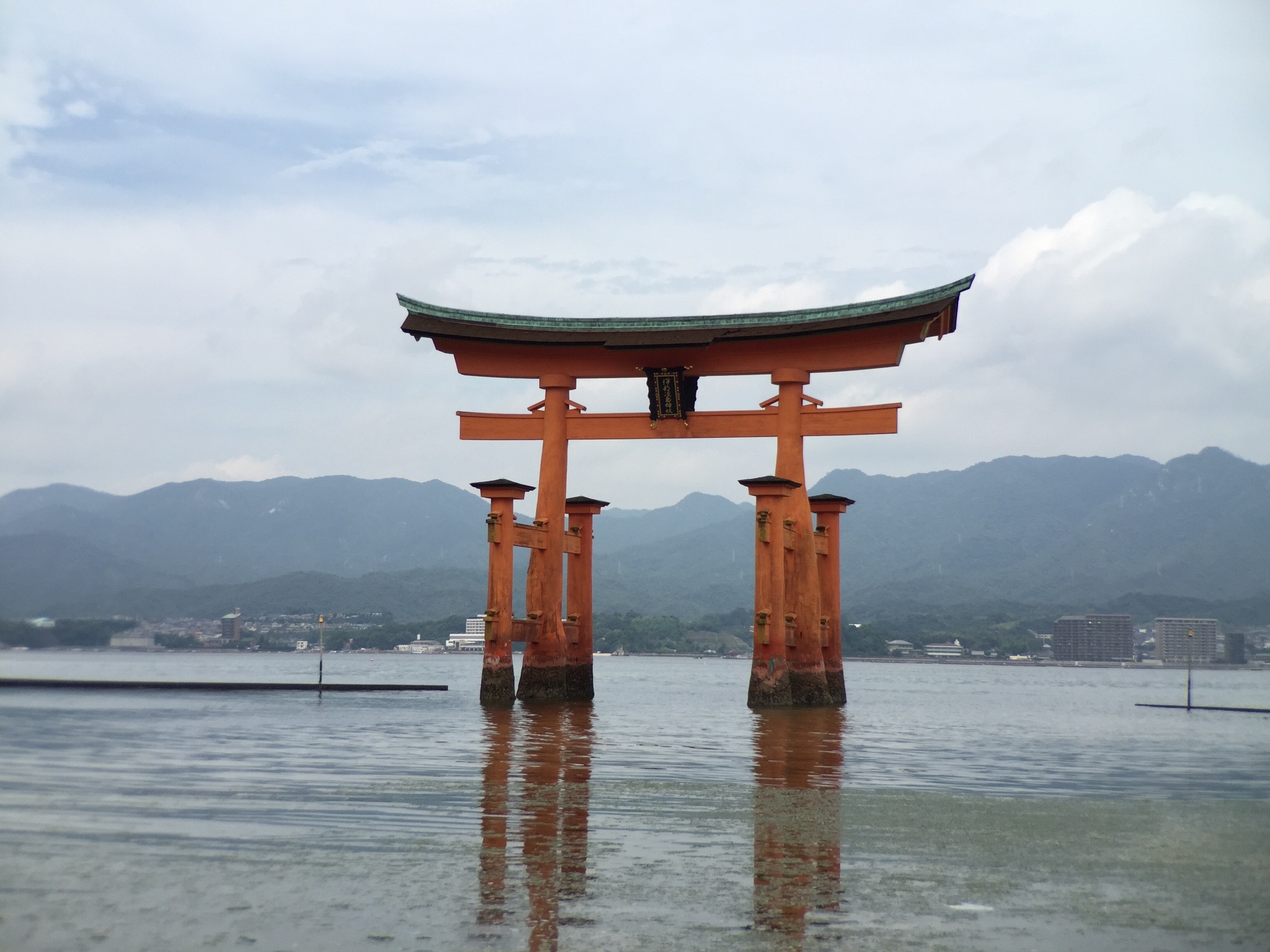 Whispers of souls are

forever captured in the

the prayer and the 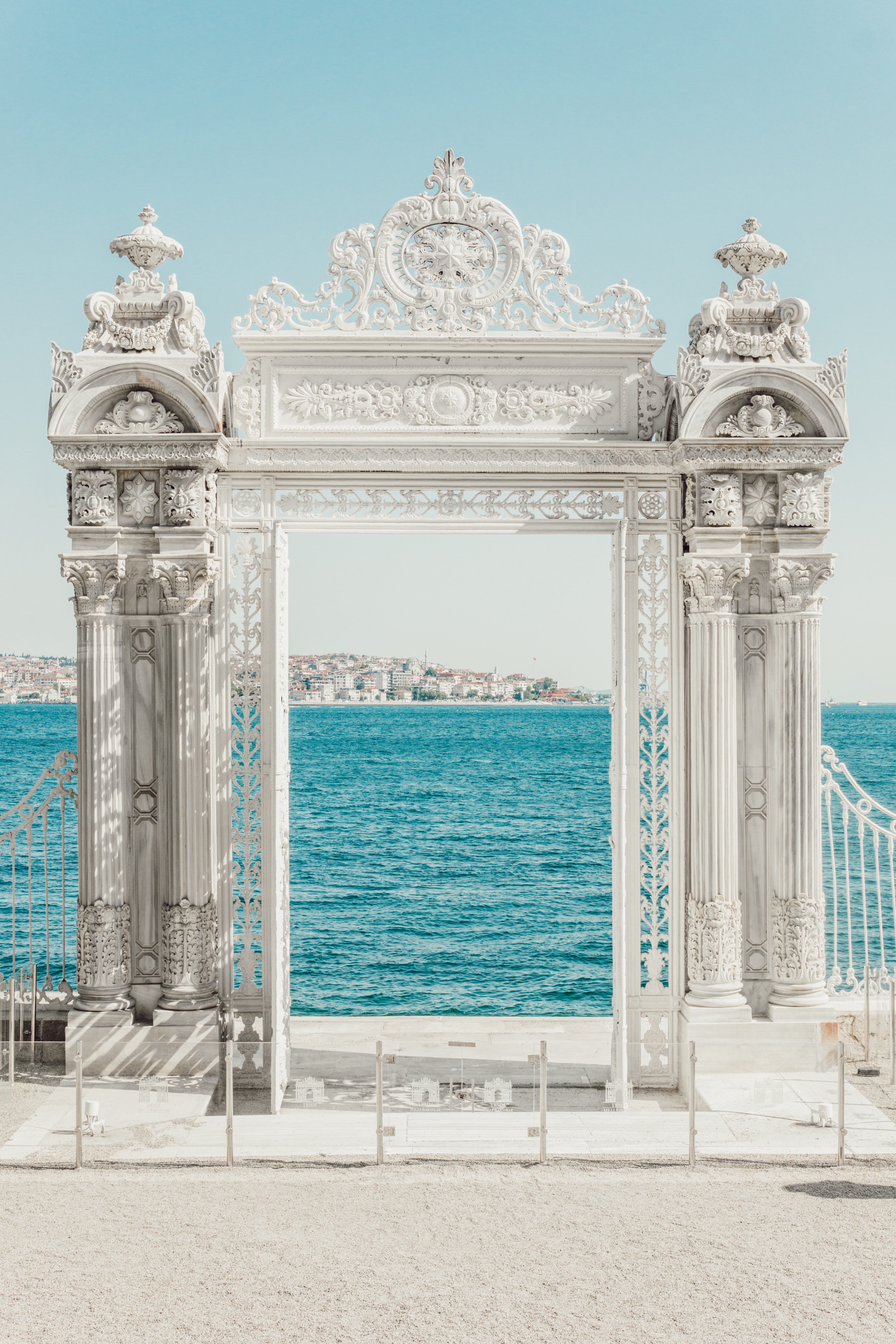 It is wise to be foolish

but so foolish to be intelligent 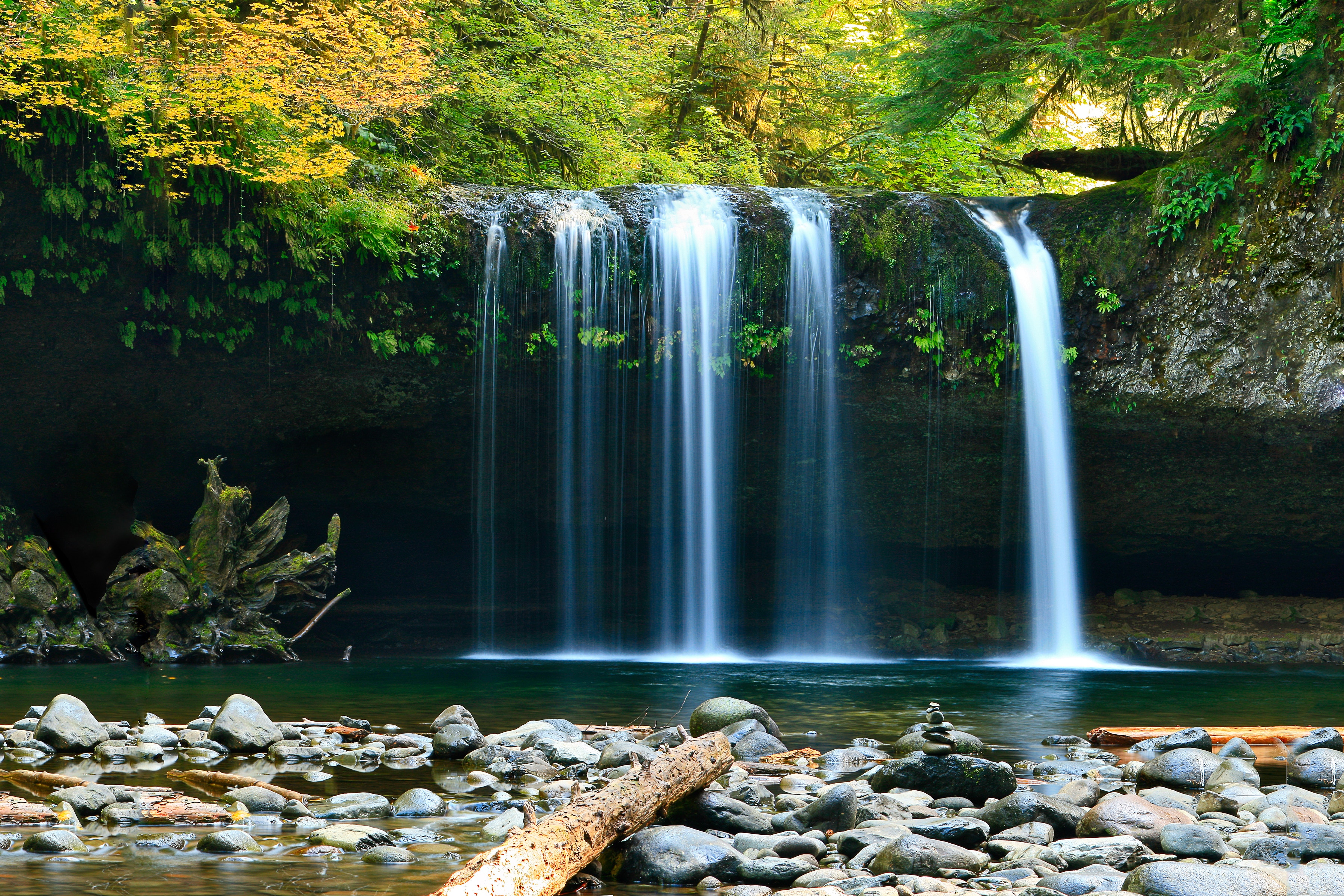 In all things of nature, 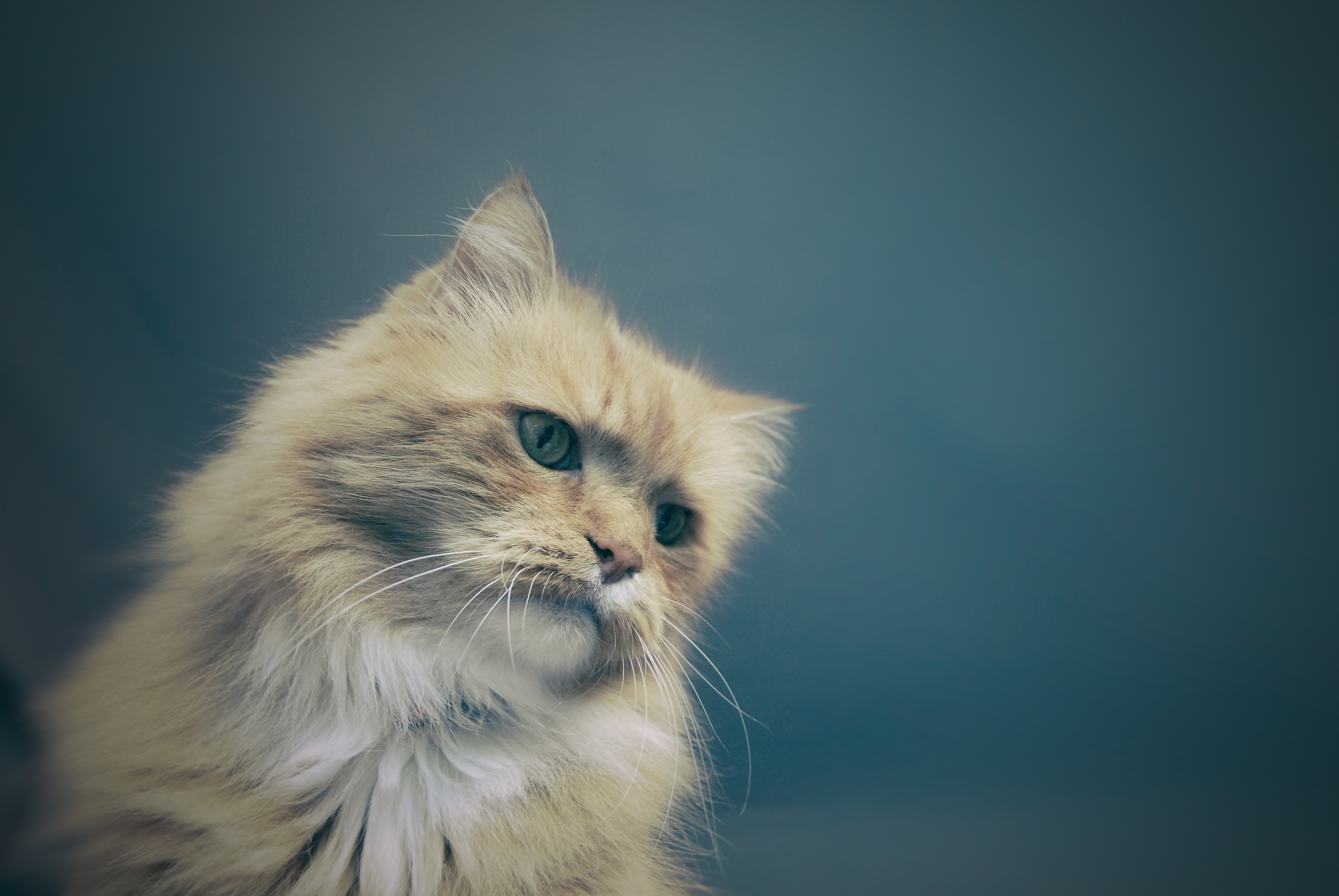 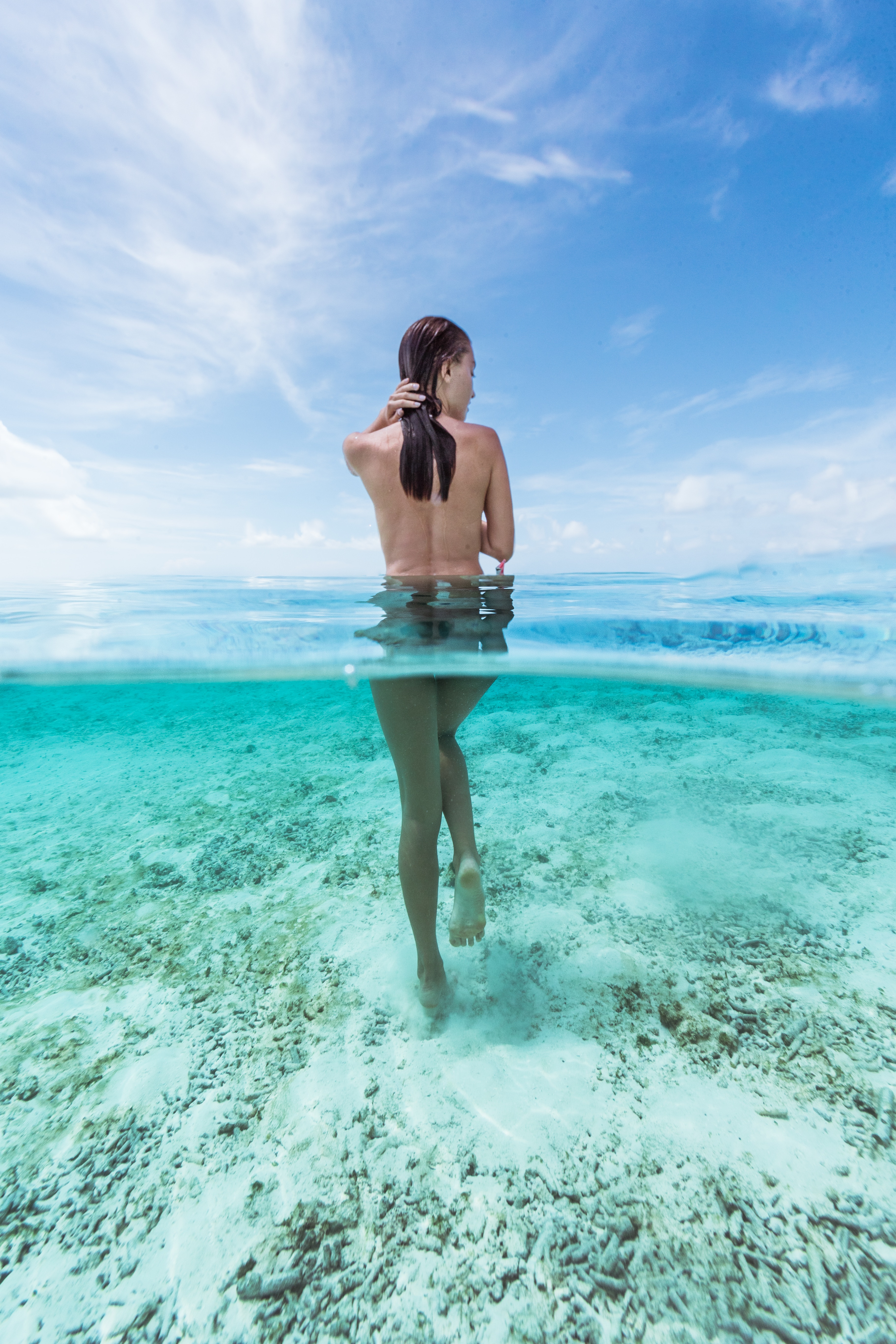 Your ruby blood in mine,

As I sighed, the breath took a curve

and emerged in two,

settling at the corners

of my parched mouth.

Crystalizing the moment in time. 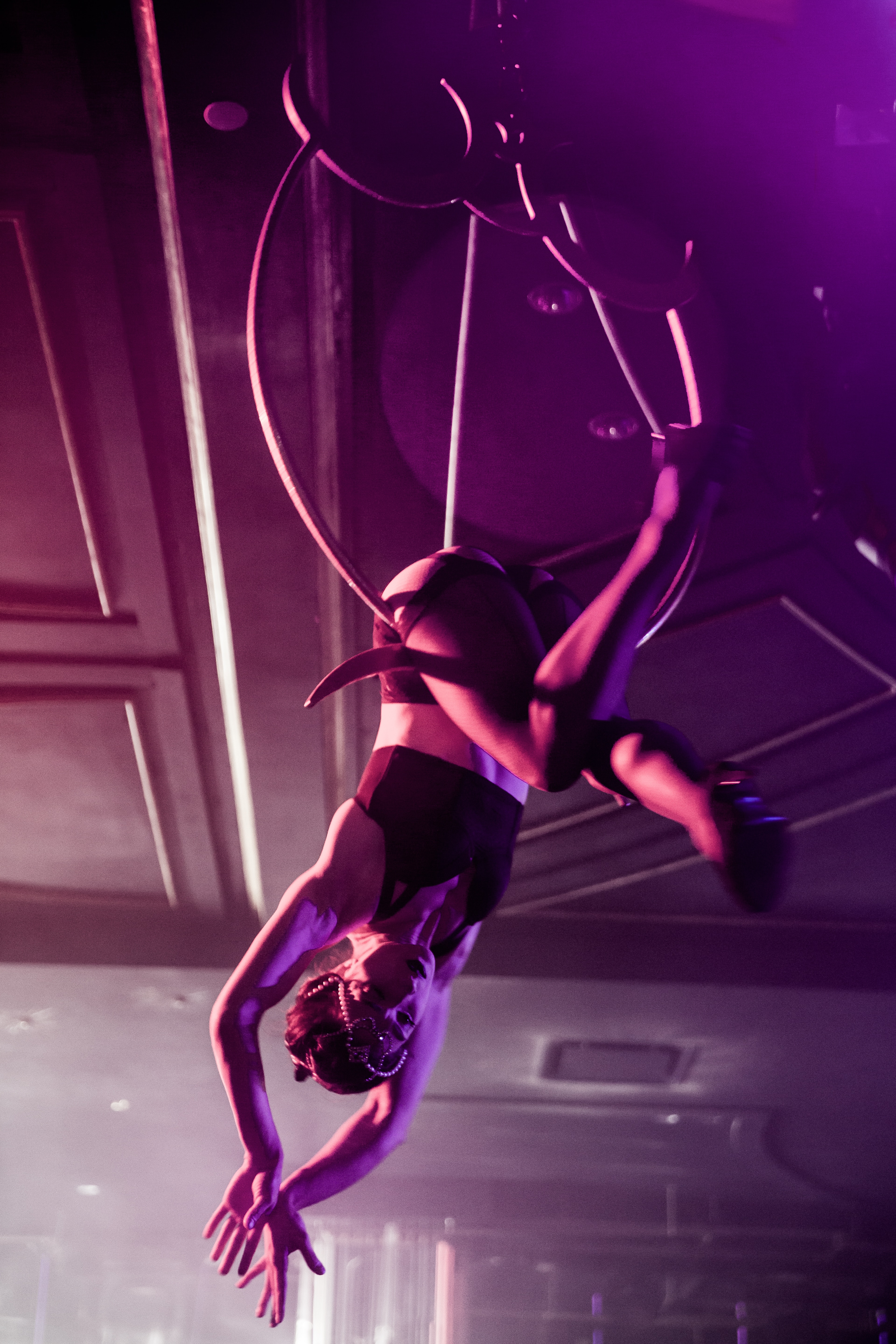 On the broadway called Life , 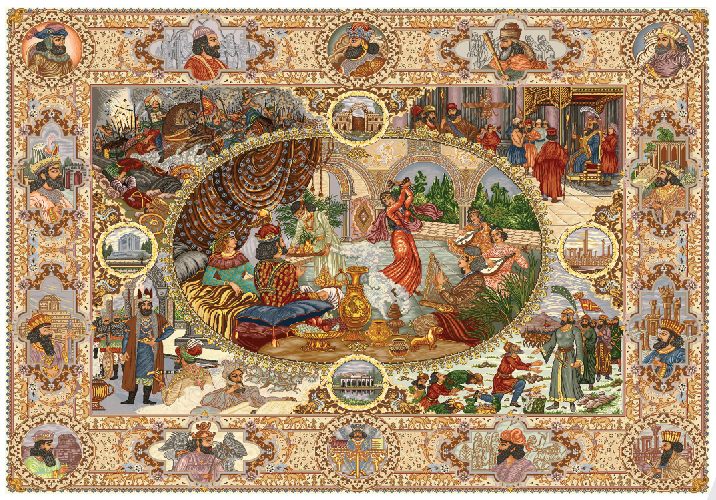 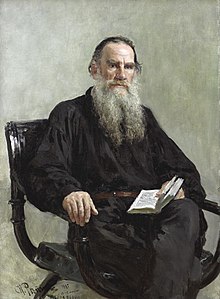 Time has witnessed the many trials
of your life, you often felt a little more than what you saw. It’s about time you kneel down to your self, give yourself a little pat on the back, smile and move on. When you find yourself lost in the raven hours, remember the Tolstoyian words often rings true; God watches everything but waits for his turn. 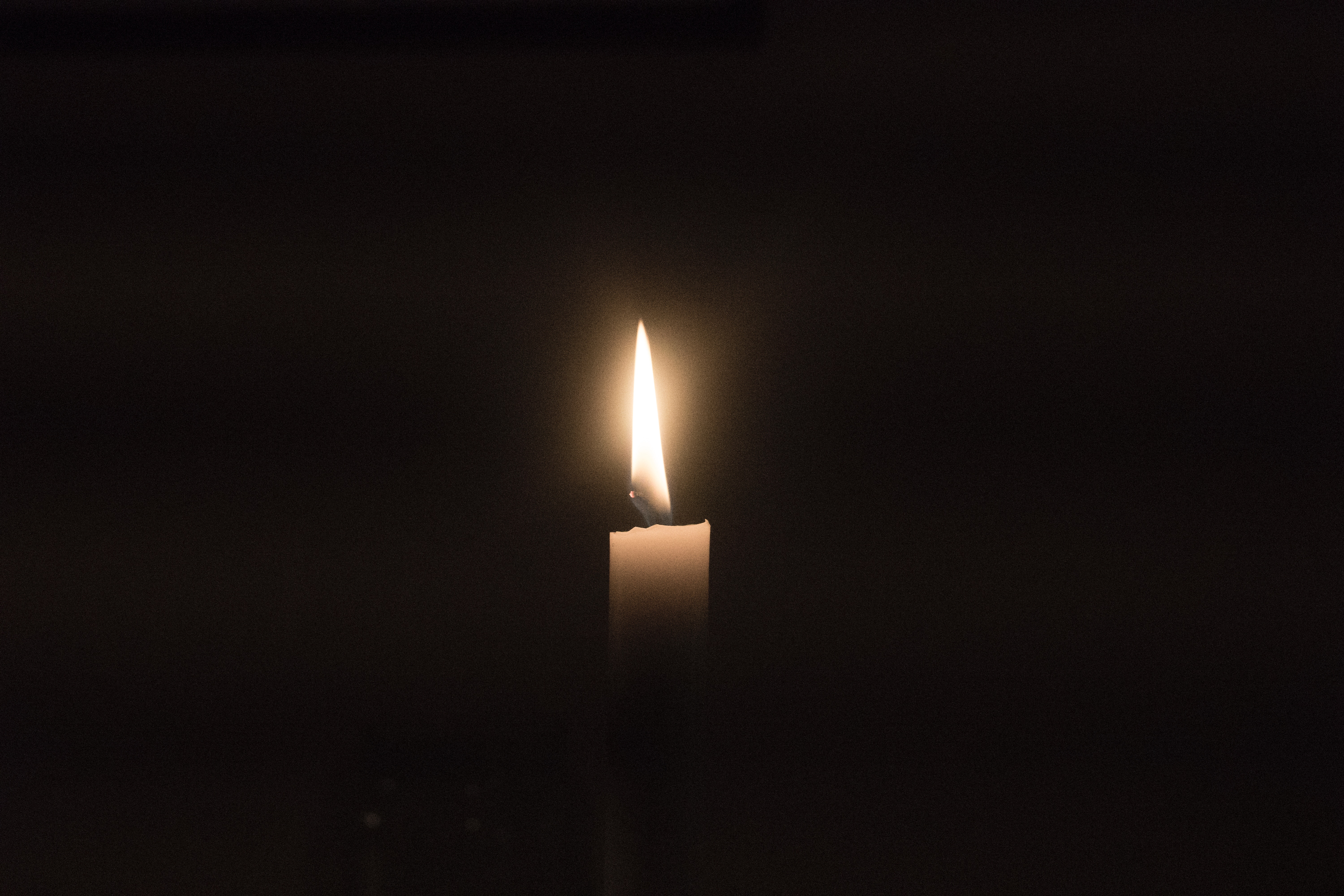 “ I wish I could show you when you are lonely or in darkness the astonishing light of your own being.” -Hafiz