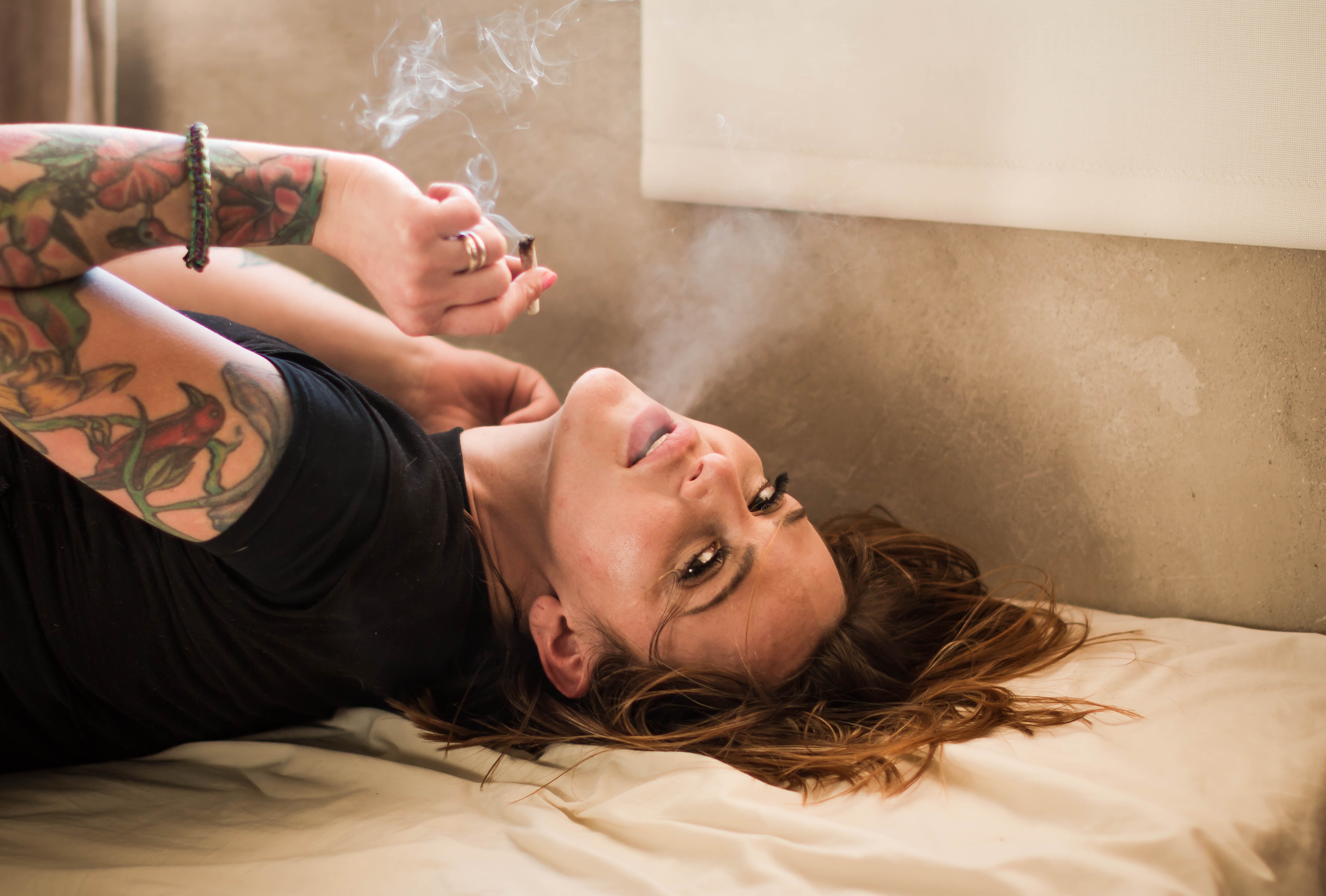 Adorned and wore it as part of my flesh ,

Pains which gushes as streams of scarlet blood

consumed every bit and angle of my grief

For a woman doesn’t become a woman until

she gleefully begins to possess and wear her

pains, she transforms into a woman the moment

she glows while drowning in the lyres of pain

and the faces emanate those rare effervescent

charms about whom blind poets often write and

strokes of  nylon brush. those charms and glows

as streams of scarlet bloods pumped from the

29 thoughts on “Those Charms & Glows”