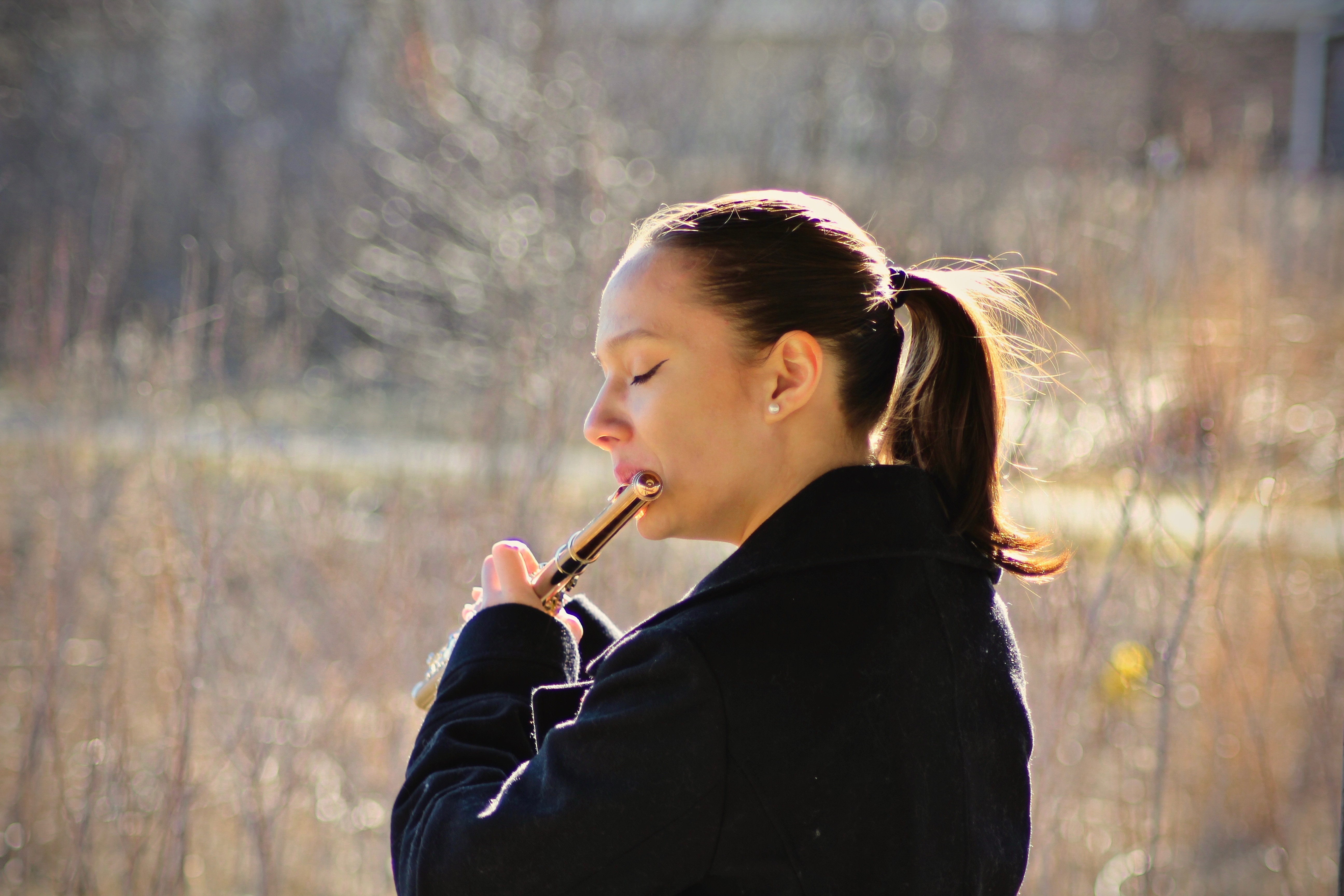 31 thoughts on “Those Rubenesque Flutes”