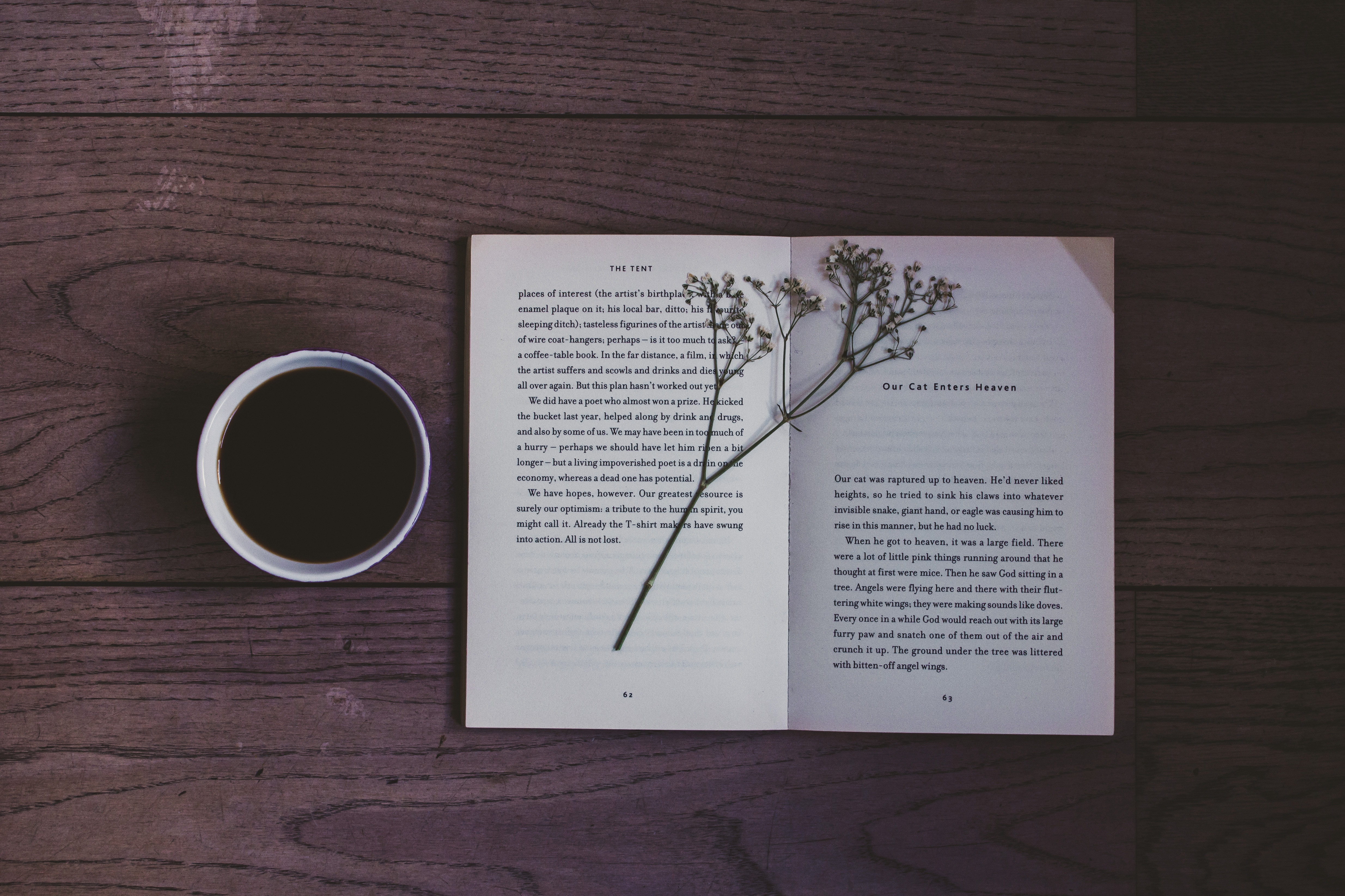 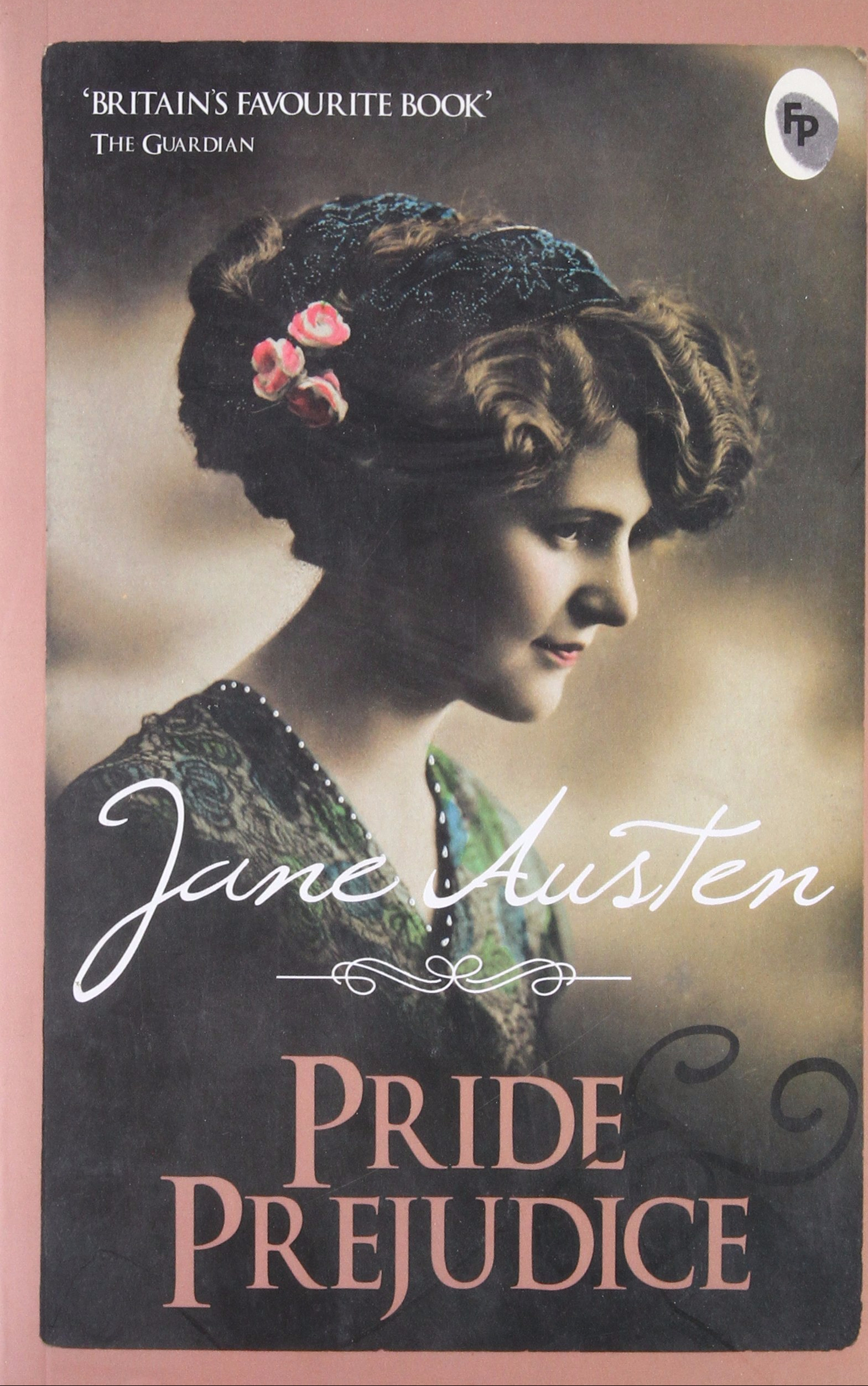 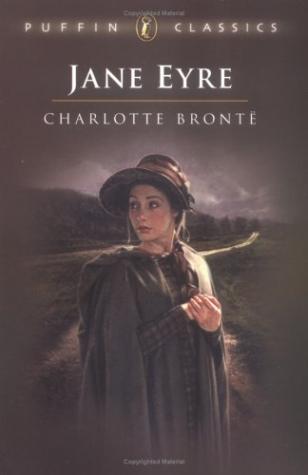 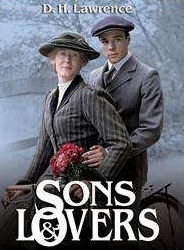 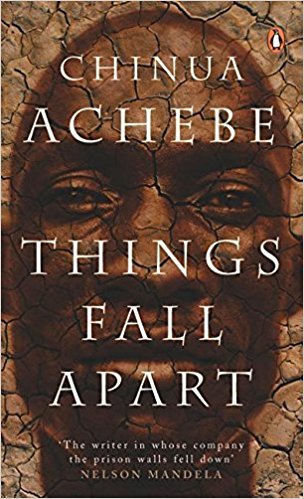 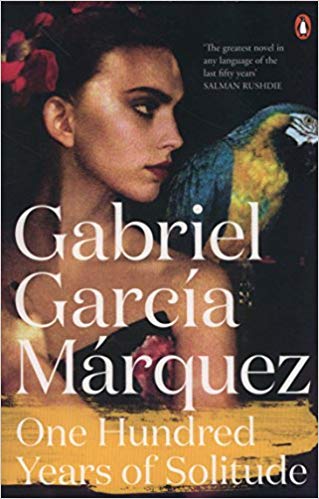 17 thoughts on “Five Must Reads For Literature Lovers”