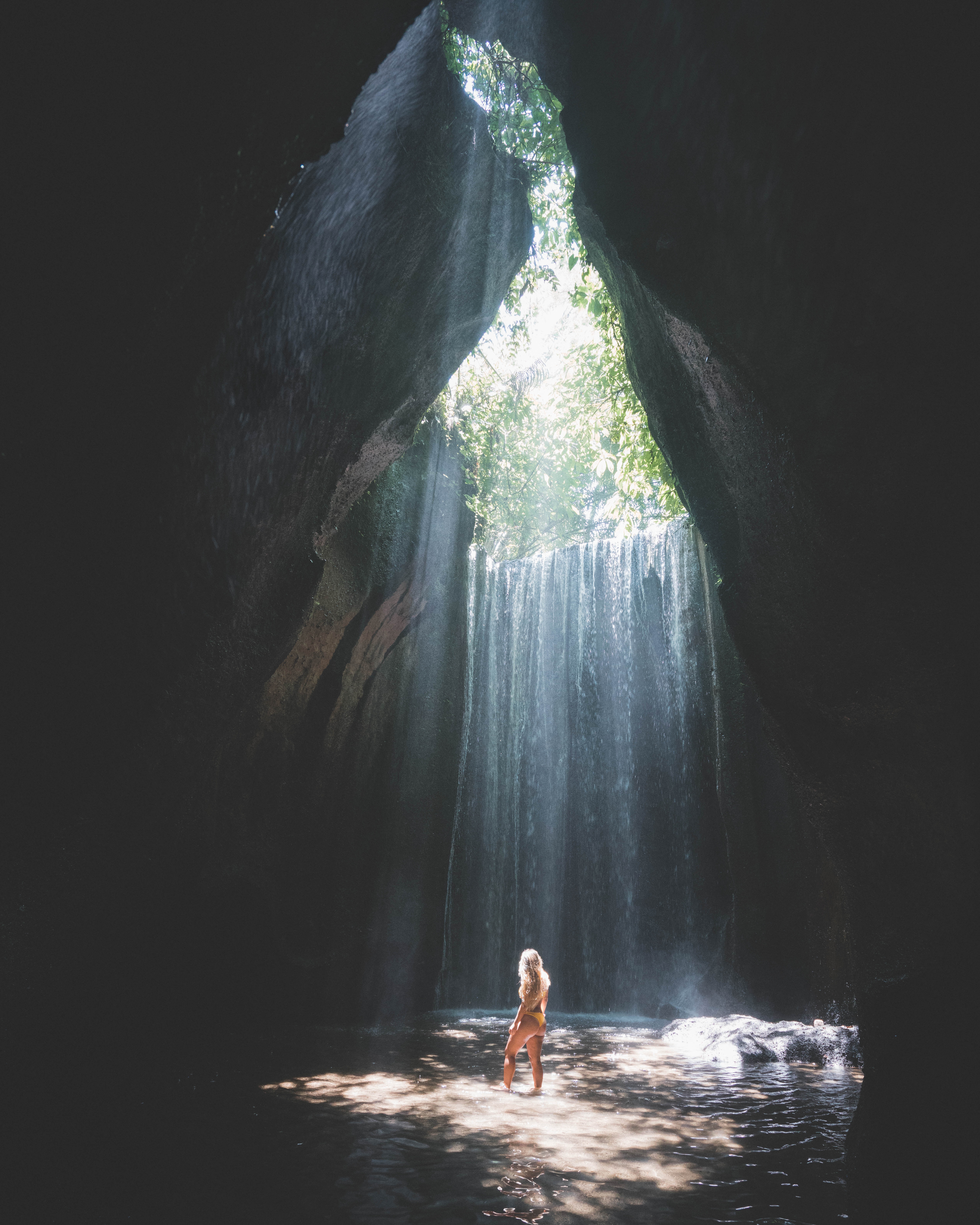 The exquisite hope diamond ring that was

tightly wrapped around my shaking finger,

is it enough to keep me chained or do you

think I stayed for a few golden jewels?

You can very well tie me with the,shackles

of your heart’s desire and lock my yearnings

in an embellished magical lamp and seal it

with an Indian pearl. But are the ruby and

topaz strings strong enough to tie my soul to

some wooden vows? Has any sorcerer ever

been able to trap a soul? My soul has been

emancipated long before you were born it

flew across many deserts, crossed many

channels and soared much above the azure

skies. And for my wild heart, you can scribble

many criss-cross lines with a marker of your

desire.Could any illusionist ever conjure up

the strength to tame a heart? The profanities

that you hurl at me are no longer the cause

of my woes. I no longer feel humiliated

when you mock at me with a grin on your

handsome face or call me a whore or an

unstable lot. Much before you since centuries

men have called me different names and

temples and shrines haves offered me

several offers of redemption and even tried

to chastise me in the holy waters of sacred

rivers. But while pundits and priests were

performing fire rituals for the purification of

my sinful flesh my soul was busy consummating

with the hollow winds and erect trees on the

and offered few locks of raven hair as a

sacrifice to the  Goddess of Earth, Gaia and

after being blessed with the final liberation. 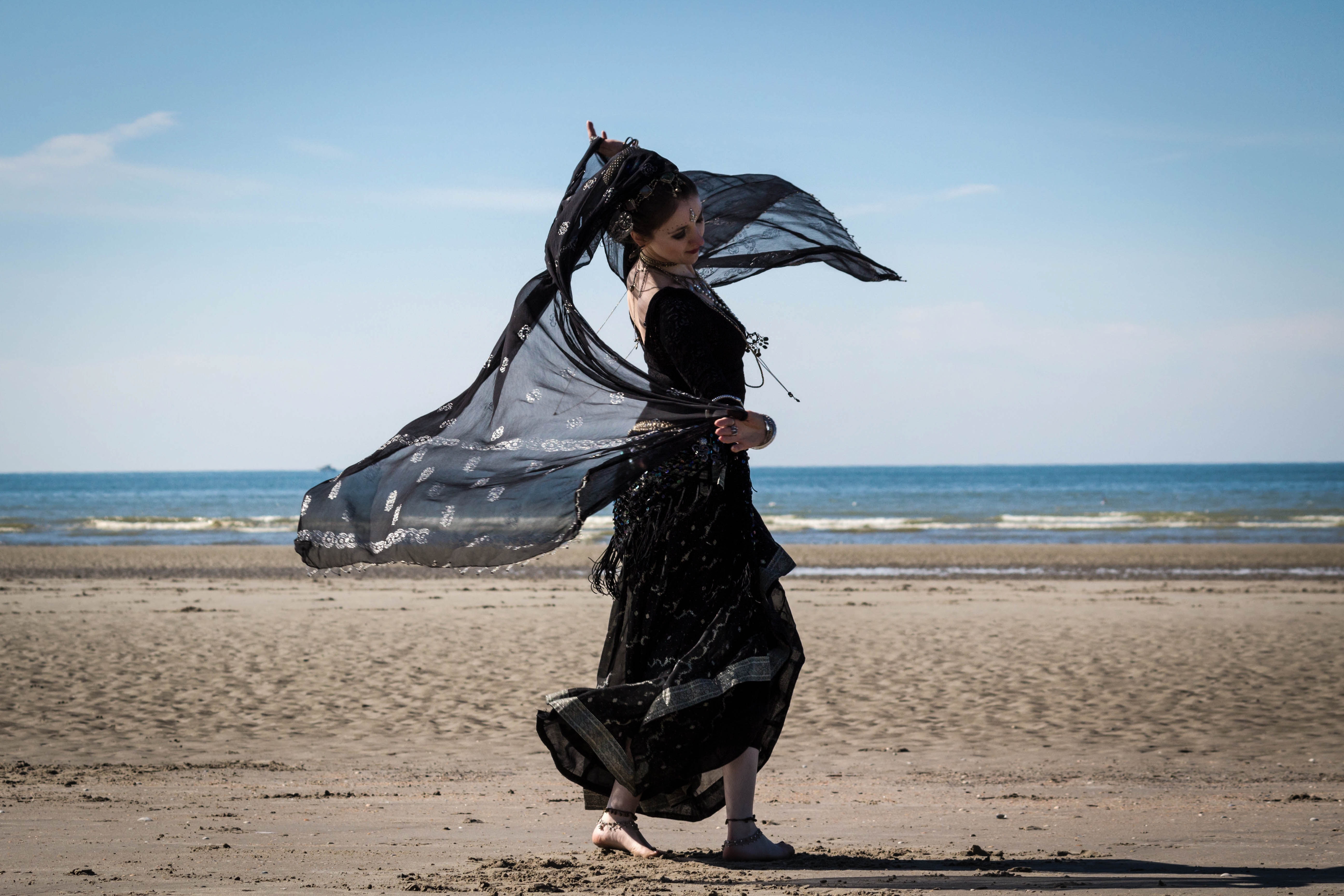 Meant to be in arms of million men

Faint smile with a walk of Sophia Loren

Moving and swaying as wind does

Mischievous in her talk, careless in the talk

Ferocious and evil as a twisted Medusa

She exudes aroma of a cheap French Perfume

Mysteriously glances from the corner of her eyes

Loosens up the button of lacy blouse, to get some air

On her translucent skin, from which one can view

Droplets of fancy sweat on her upper lip, like

exquisite pearls from the Persian Gulf

overflowing youth, their is a strain of blue

innocence in her green veins, yet

she is cautious as she knows the ways of

some men, of the evil that dwells in the world. 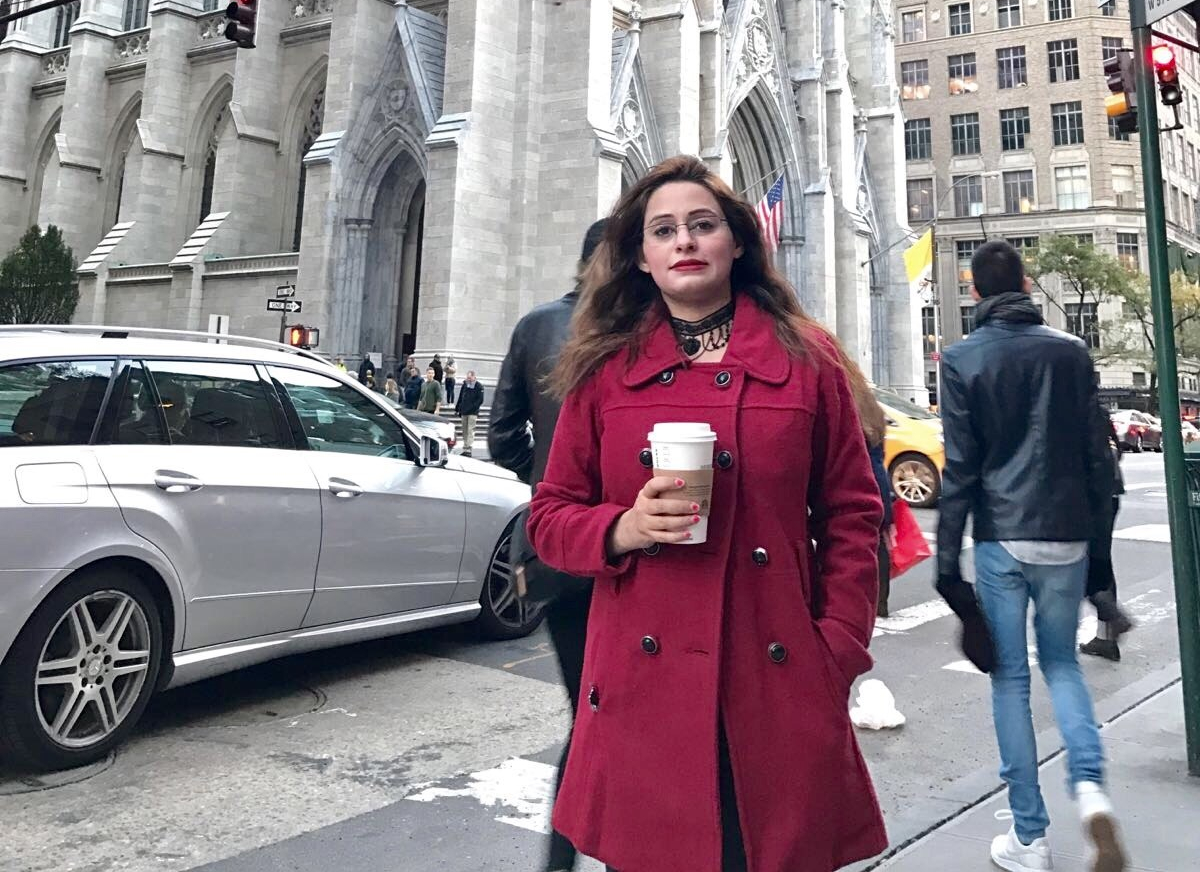