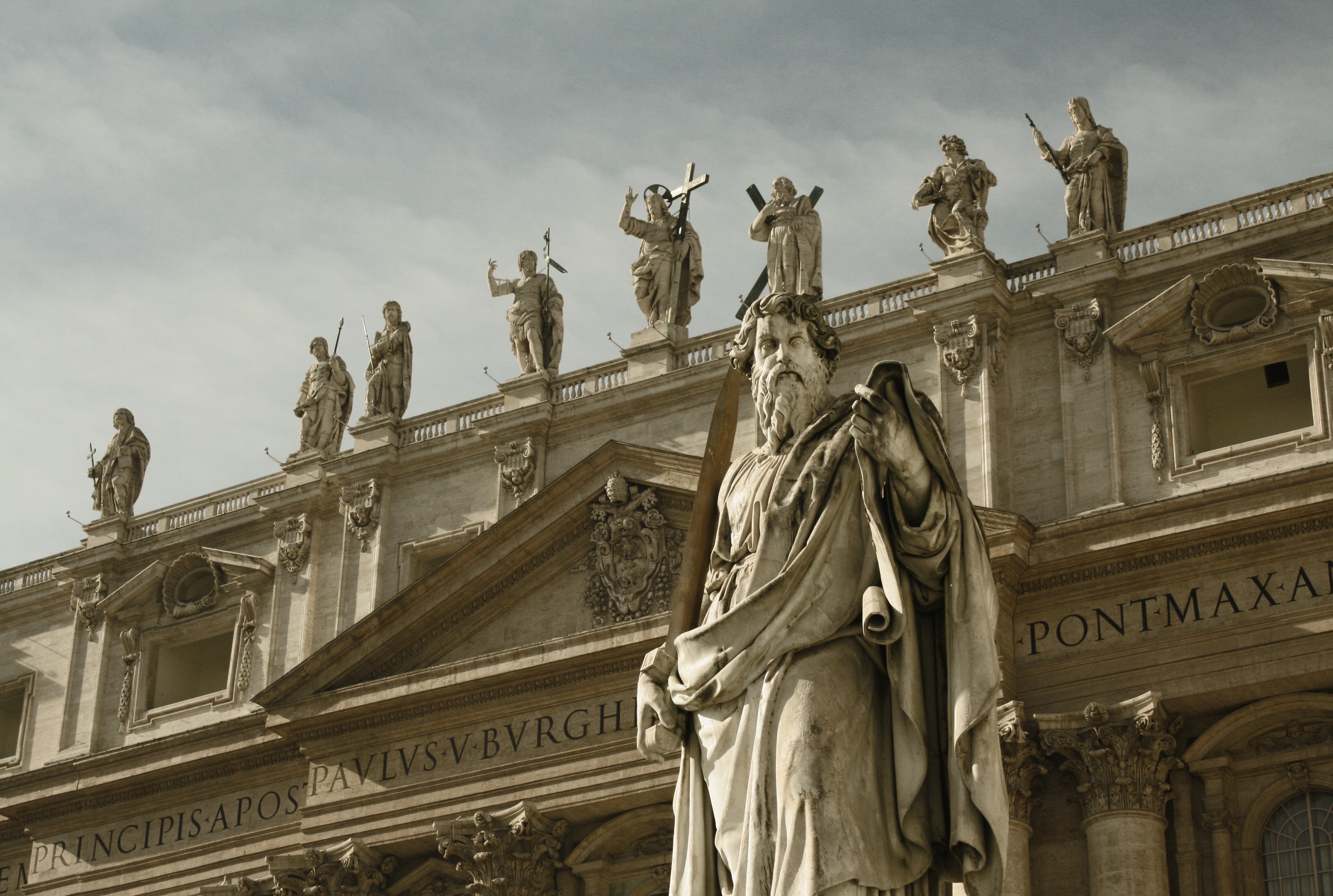 September 17, 2018 Tanya'sopinion
Tragic Oedipus  wandered blind
In the bazaars of colorful Athens
Crimson blood oozing out
From  hollowed eyes
Cursing gods
For his fate so harsh
Carrying shame of
Copulation with mother
Strong guilt  sits heavy
For slaying, his own father
Roaming from street to street
Asking same question,
“Why was I the chosen one”
Begotten out of the cursed
Womb of Jocasta
Doomed by abhorrent
act of Laius
In  self pity and gloating
had he forgotten of the
little boy sodomized
Shame horror
subsequent death
Chrysippus Condemned
For acts of evil that men commit
For which naive boys
And girls pay heavy price
In his misfortune did he
think of young  Chrisypuss
Dishonored, violated
Did he not ponder upon
wickedness that men carry
Atrocities for which many
Young ones are robbed
Of single drop of dignity.
Tanya Shukla

(In Greek mythology, Chrysippus  was a divine hero of Elis in the Peloponnesus, the bastard son of Pelops king of Pisa in the Peloponnesus and the nymph Axioche or Danais. He was kidnapped by the Theban Laius, his tutor, who was escorting him to the Nemean Games, where the boy planned to compete. Instead, Laius ran away with him to Thebes and raped him, a crime for which he, his city, and his family were later punished by the gods. But over the years while studying Greek Mythology, people often remember tragedy of Oedipus but left out Chryisppus which according to me is a bigger tragedy. Many young boys get raped or sodomized but their stories never come to surface, this is just my attempt to bring Chrysippus story through poetry. who was sodomized and raped in the Greek mythology of Oedipus)