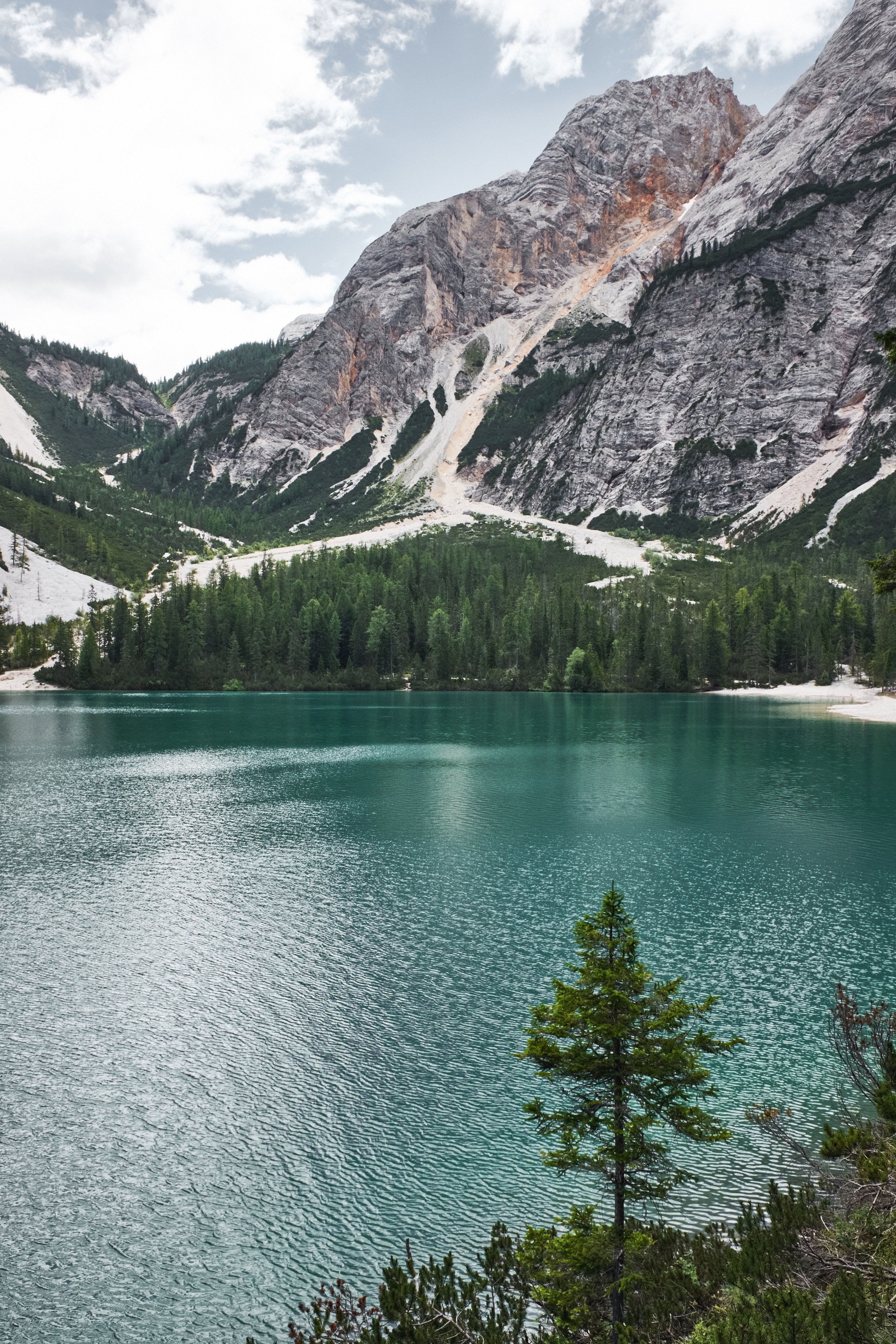 A lone rover wandering in,
In the ancient city of Byzantium
Flying through the narrow lanes
Of colorful bazaars embellished.

With tapestries of doe-eyed hoories

Sweet aroma of brewing Turkish coffee
Lingering in the air, koo hoo of pigeons
In the throbbing kare pazar.

Tall turquoise minarets echoing with
A melodious song of bulbul seated on
Withered old chestnut tree, a song of
Some far off exotic  land separated

Over two waters, by the grand range of
The Hindu Kush, the ballad of crystal blue waters
In the lap of mighty snow-covered Himalayas,
A lake flowed down through white clouds

Descended from heavens on whose divine,
Waters exquisite golden swans float,
On the smooth frosty edges Buddhist
Monks meditate for days and nights

Abode of the great lord the mighty
God of wrath and destruction. As the lone
Rover listened to the hymn astonishingly,
Little bulbul, flew across the mighty sea

Rover being a wanderer decided at once
To follow the bird and travel into the distant
Lands, for his quench to travel, is insatiable
And time in the world limited.