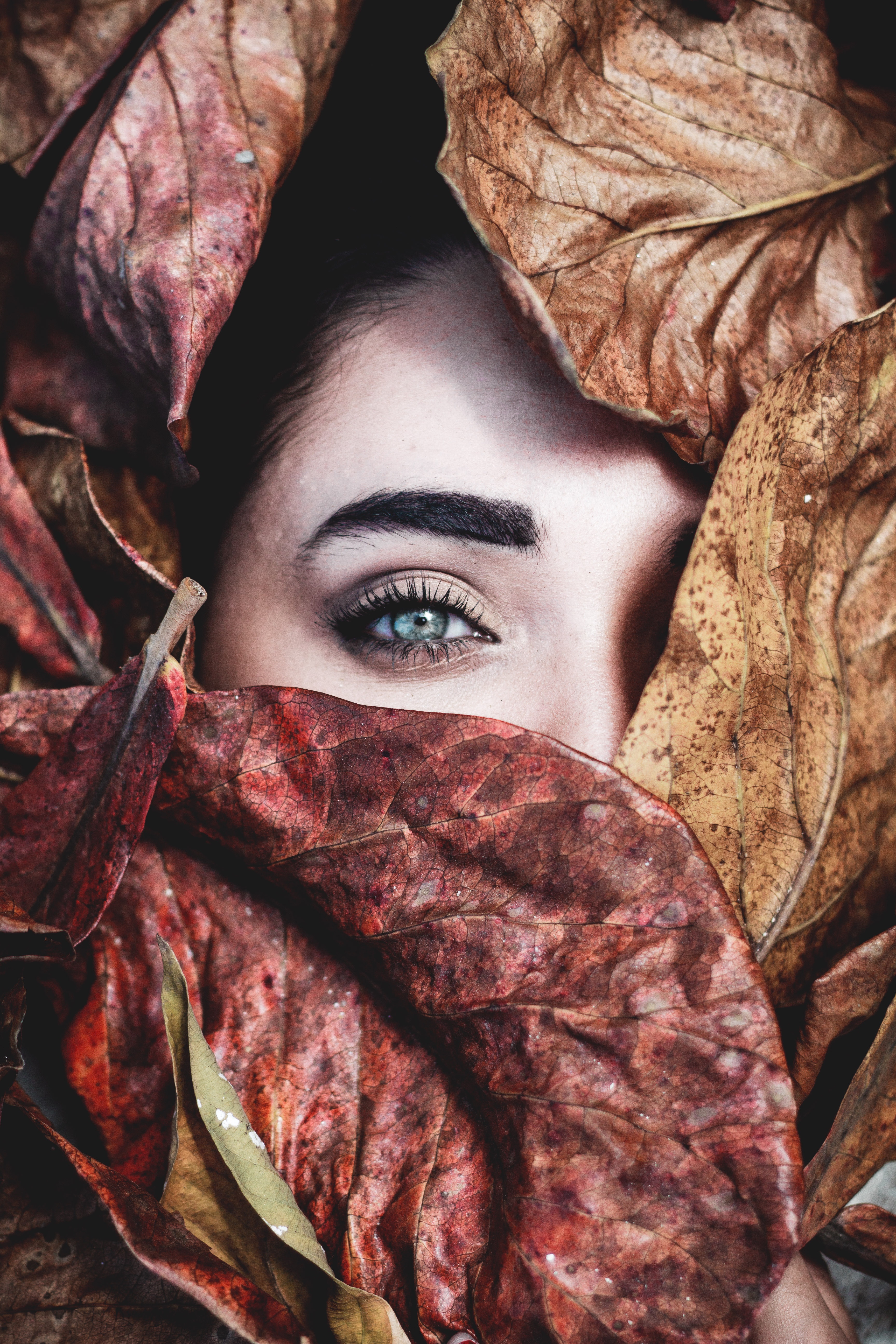 November 16, 2018November 16, 2018 Tanya'sopinion
Grief and joy
Two sisters conjoint
One conceived at dark
Other begotten at dawn
Grim grief of night gives
Way to sweet joy of morning
What’s one without each other
Tear tickles wrapped  in joy
Smiles spread swaddled in pain
Happier ones are sad beings
Gloomy ones are joyful souls
What’s  perfumes of laughter
Without bouquets of pain
All sides of same coin 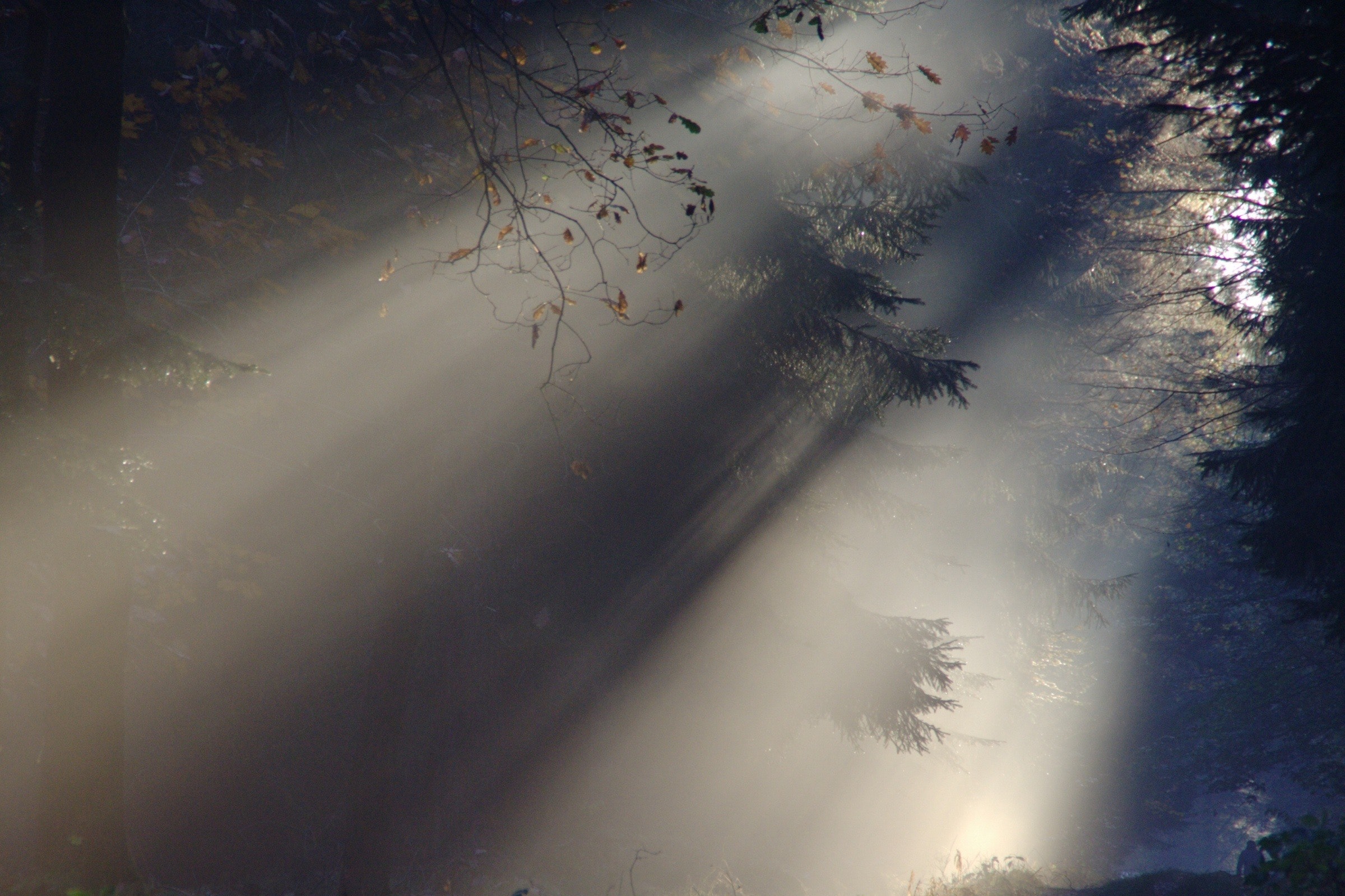 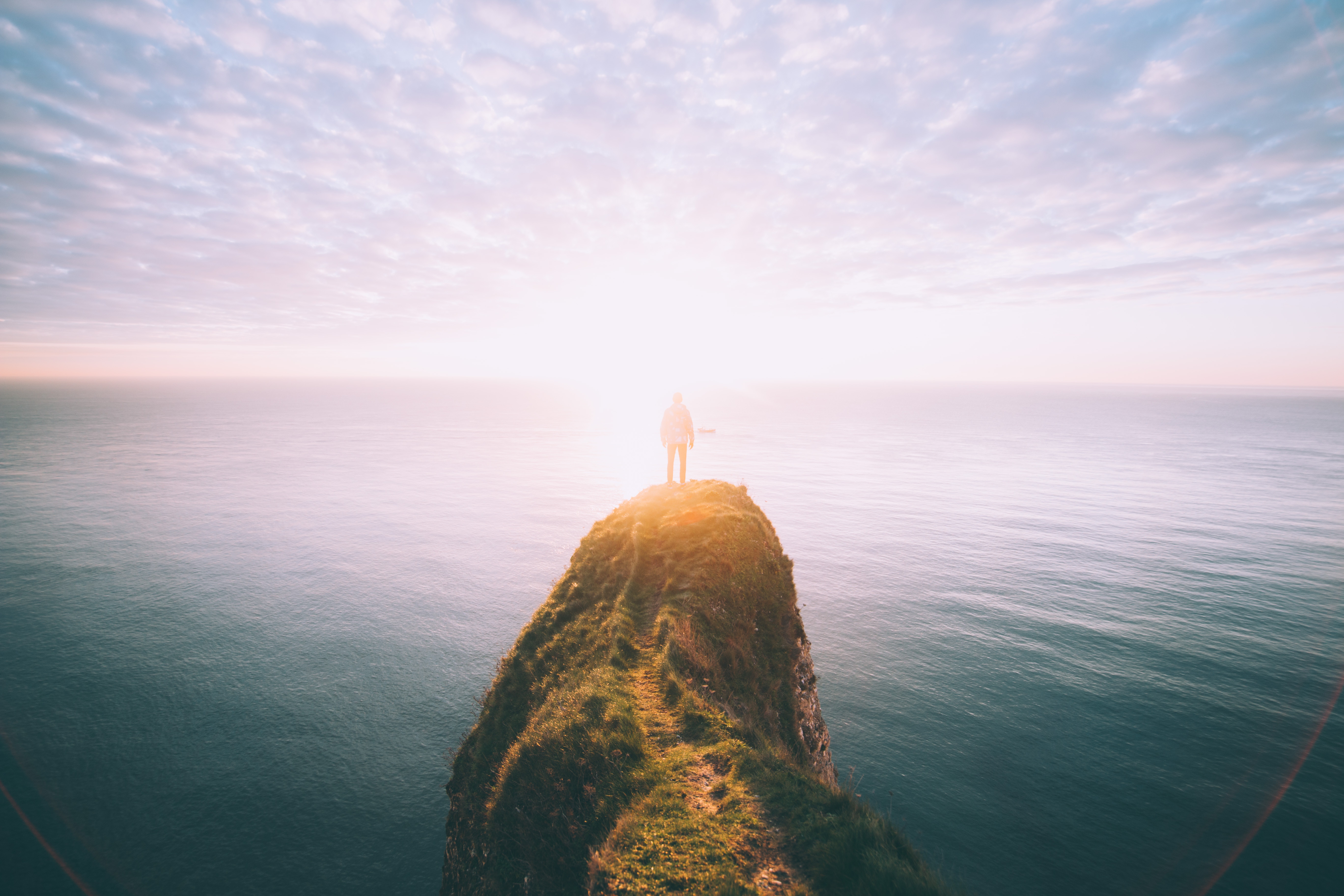 “Keep your face always  towards the sun-shine and shadows will fall behind you.” 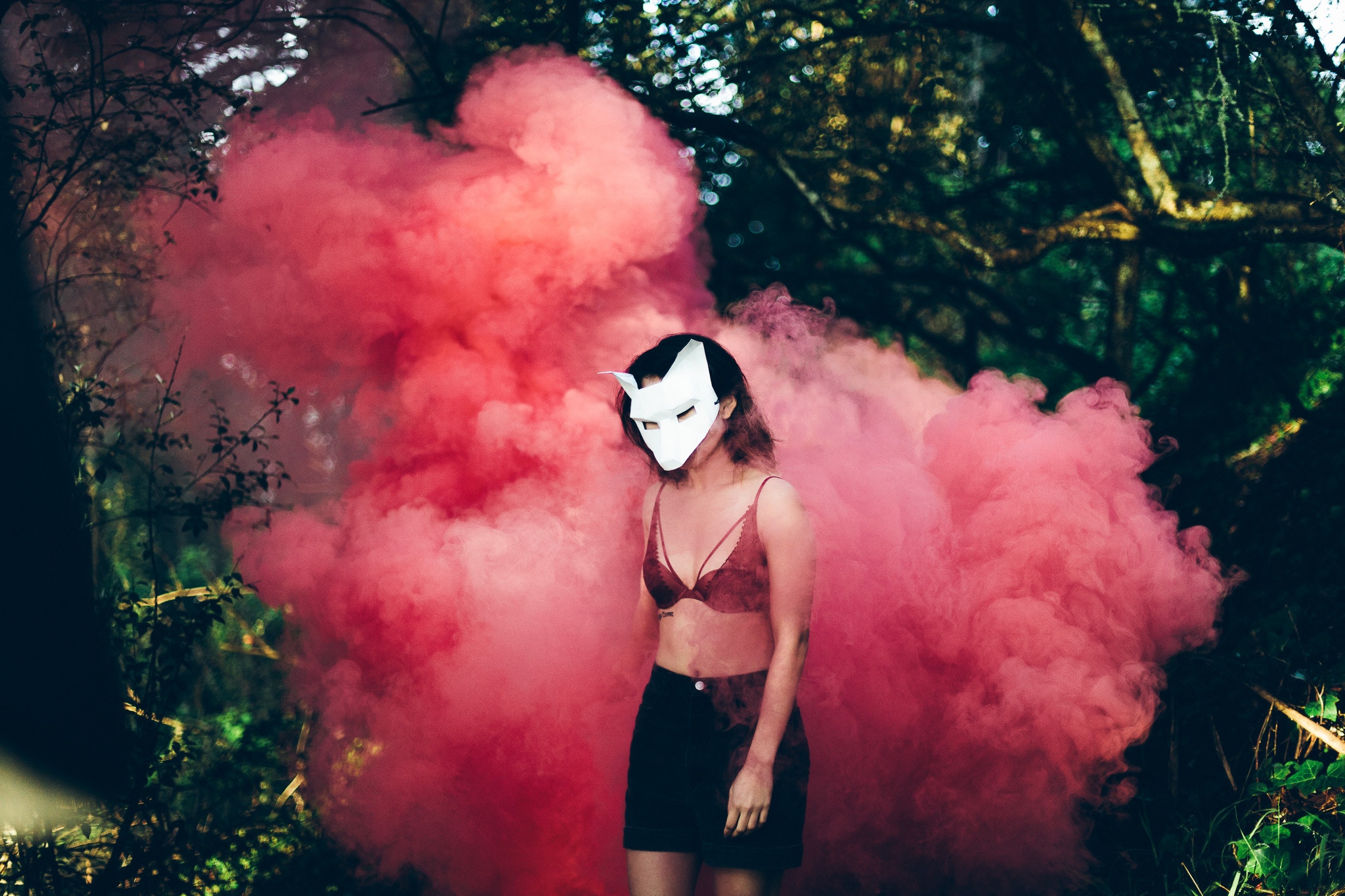 We all have had a tryst with the toxic people, either at home or work. They are best in spreading their negativity all around. Toxic people are the very embodiment of negativity. The whole endeavor of their existence is to spread toxic fumes in the atmosphere through mean and nasty behavior. They are Sadists to the core and enjoy inflicting pain on others either verbally or physically. They are master manipulators and avoid taking responsibility for their wrongs. No matter how many times you promise yourself that you will not get irritated or provoked, you end up getting frustrated.

I’ve someone in my family, who always gets on my nerves through his sheer negativity. The person of concern won’t leave any opportunity to criticize others. The whole atmosphere around him turns so poisonous and noxious. Gradually one loses the battle with humble old patients. We can’t avoid such people from coming into our lives, and that’s the hardest part. They can be our family members or a colleague at work or an annoying neighbor. How to cope with them is the million-dollar question?

Understanding The Psyche Of Toxic People

Behind all the negativity and toxicity lies a wounded heart. When someone condescendingly talks to you or looks down on you, it’s primarily because of his/her inferiority. Human beings are byproducts of their experiences and circumstances. Few unfortunate ones are sown in venom hence bear fruits laden with poison. Toxic people have been subjected to constant criticism in their childhood. They have a history of abuse and mistreatment.  Because of their low self-image, they try to bully others when they grow up. Since their hearts are devoid of love and respect, they are unable to offer the same.  Through mocking and criticism, they try to fill up the void in their lives. A negative person is a weak individual ridden with all kinds of complexes and guilts. You have someone whose self-image has been severely wounded as a child. The nasty and offensive behavior spring out of subsidiarity and inadequacy.

Learning To Deal With Toxic Individuals

Don’t take their venomous words personally no matter what. The key advice while dealing with toxic individuals is not taking their behavior seriously. You are in no way responsible for their rude and obnoxious behavior. Rather it’s a result of their low self-worth. Since such individuals are victims of their inferiority complex, they try to bring the other down to their level. The sadistic pleasure they drive depends on how the other reacts. Once one stops reacting, they are left powerless. In many ways, it’s a mind game, where one tries to provoke the other. Once you understand this mental game, you can easily ignore any insolent behavior. When confronted with someone of rude disposition, remember not to react.  If in case you find yourself in a predicament where a family member is toxic, stay aloof and dignified.

Toxic individuals yearn for drama, by not responding you refuse to be part of it. They are energy vampire and can suck up all your positive energy. Maintain a safe distance with them and never get into an argument with them.  Always surround yourself with positive and happy people. However, if you can’t avoid them simply bear in mind that their behavior has nothing to do with you. Rather than getting angry, sympathize with them. Make an effort to look behind the nasty attitude, and you will discover an injured soul. 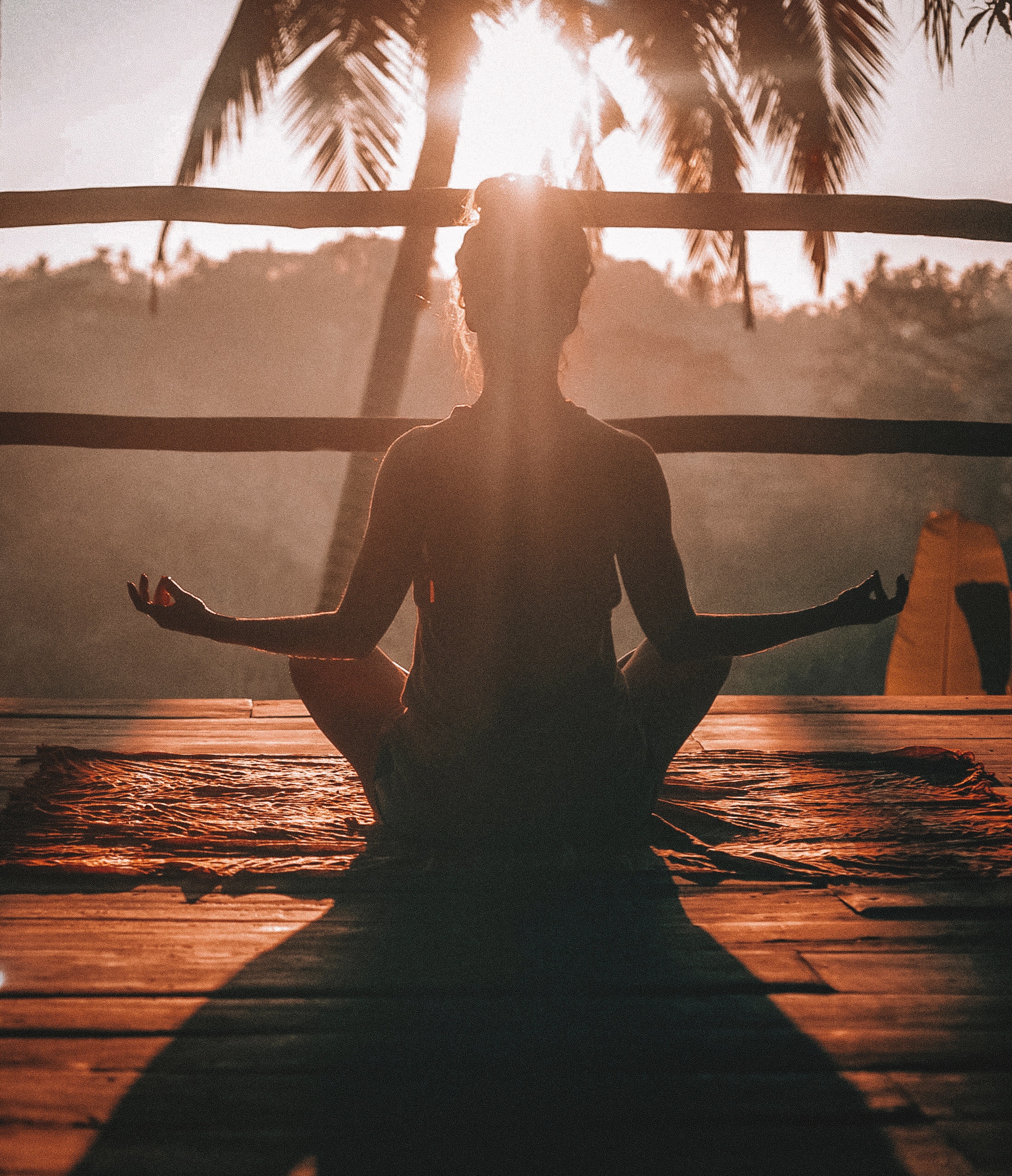 In no other century, have women had so much on our platter as in the twenty-first century? In old times, a woman’s role and behavior were established by the society. The conventional woman was trained to be a good wife and a moral custodian. Her world revolved around her husband and children. She didn’t have a real job outside the home. Modern women through successful by the professional standards are grappling with a myriad of issues. Many women are battling depression and obesity. In developing countries, women are still struggling to find a fair footing.  How does a woman protect her grace and dignity in such trying times? How does one become a woman of substance?

Treat Others The Way You Want To Be Treated

The golden role is to treat others the way you want yourself to be treated. Be the change that you want to see in others. If you expect others to offer you respect then you will have to offer the similar courtesy to them. Is there any woman out there who wants to be treated rudely, my guess is no. A woman of substance is never rude and impolite to others. She is never mean and will treat others with kindness and compassion. She leads by example in both her speech and actions.

Accept Your Feminine Side

You must have heard the phrase act like a woman and think like a man, haven’t you? A woman of substance is one who acts like a woman and thinks like a woman. She is perfectly comfortable in her skin and control of her emotions. They don’t have to behave like a man to be accepted or approved. She considers her femininity as an asset and takes pride in its subtle strength. Also, she is neither defensive or combative about herself, instead, she exudes great confidence and poise.

There is something alarming when one woman demeans the another. We live in a male-dominated world steeped in patriarchy; it’s disheartening to see many women becoming agents of such patriarchy. A dignified woman will never take the joy out of other woman’s misery. The world will become a better place if women of all casts and creed come together to support each other. Rather than bashing each other, we should live as soul sisters.

Taking Care Of Yourself

We, women, have always adorned the role of nurturer and a caretaker in the society. It is then an irony that we don’t take care of our needs. A woman of substance is not only cognizant of the needs of others but is also aware of her requirements. She takes care of herself both physically and mentally. She is confident and carries herself with dignity and grace.

Let’s not feel guilty about our flaws but embrace them. No one is perfect in this world; human beings are bound to make mistakes. A mature woman accepts her shortcomings and welcomes constructive criticism. She doesn’t focus on other’s imperfections and concentrates on the good. She considers life as a learning process and leads an enriching life. A woman of substance is confident and exudes positivity. She knows her mind and treats everyone with respect and kindness. There is no instructional guide that we can follow and become a woman who is admired.