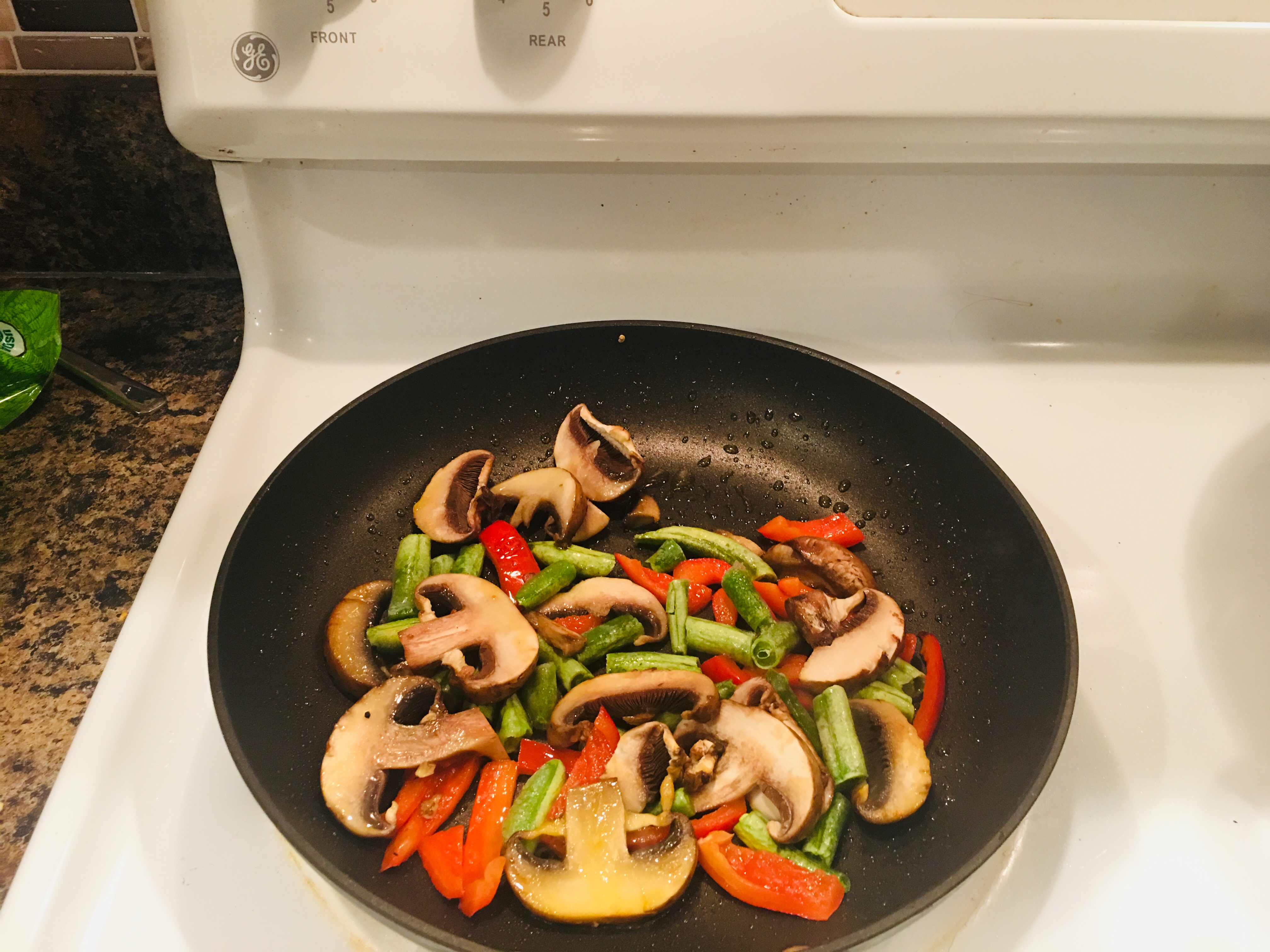 THE GOAL WITH SIX PACKS 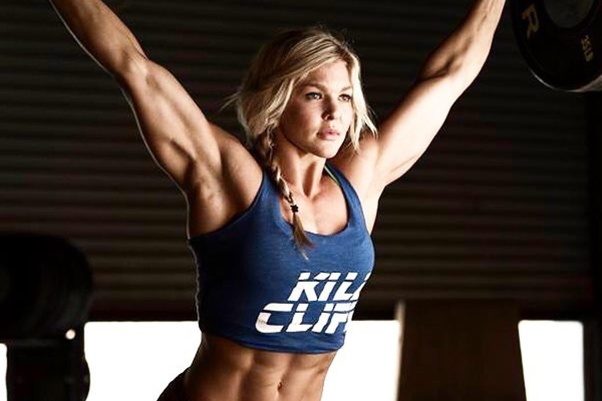 ME WITH TEN PACKS OF CHIPS 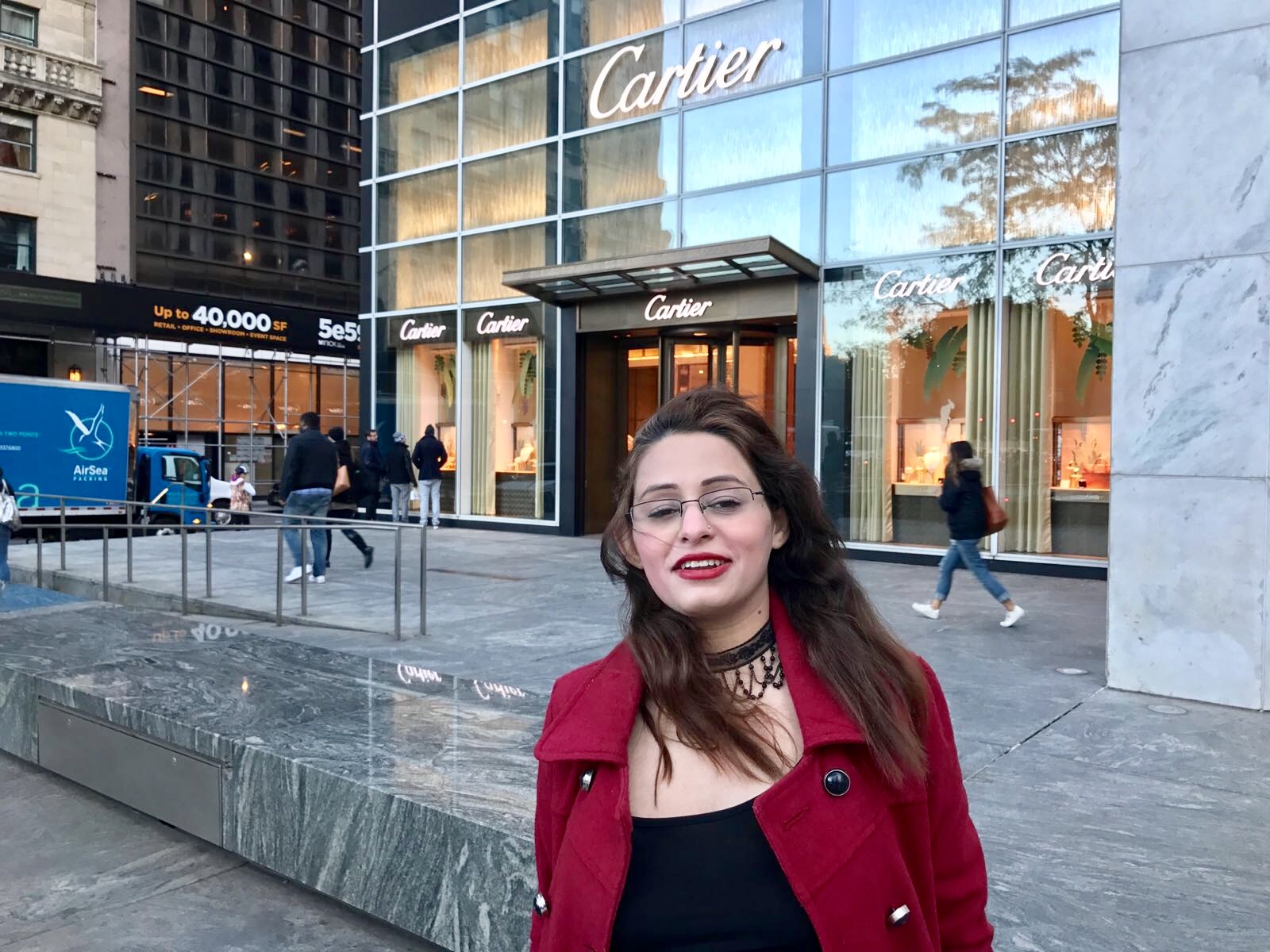 “Just focus on yourself”

(So said the great David… focus on yourself and eat natural and gluten-free but how???)

How about some veggies 🌽 for the morning, to kick start a day with health and anti-oxidants? Please don’t ask what I had for dinner🤓🤓. My new year is resolution to include more natural produce and cut out gluten breads and pasta.Yesterday I made a final vow with myself  over the fire 🔥 burner to abandon my savoury taste buds infavour of whatever grows out in nature, raw and wild!! But after my vow in morning at night when I saw yummy Frank Pepe pizza I completely forgot that  I’ve taken a secret oath to give vegetables and fruits a chance to grow inside me and ended up eating couple of big slices. I stopped after three slices  and realized that in the morning I made a resolution😐😐😐 to foresake processed infavour of natural.

Hence in order to compensate for the sins of last night, prepared this sautéed vegetables in  morning in hope of redemption. I’ve several notes around the house to remind me of my pledge( I keep forgetting 🤓)

May be mama mushroom will forgive me and by next year vines of tomatoes will grow out of me with ocassional chillies and squashes!

fantastic site by David Neira, a fitness expert, nutritionist and a valiant Spaniard. If you are looking for healthy living and fitness then it’s click away )

END_OF_DOCUMENT_TOKEN_TO_BE_REPLACED 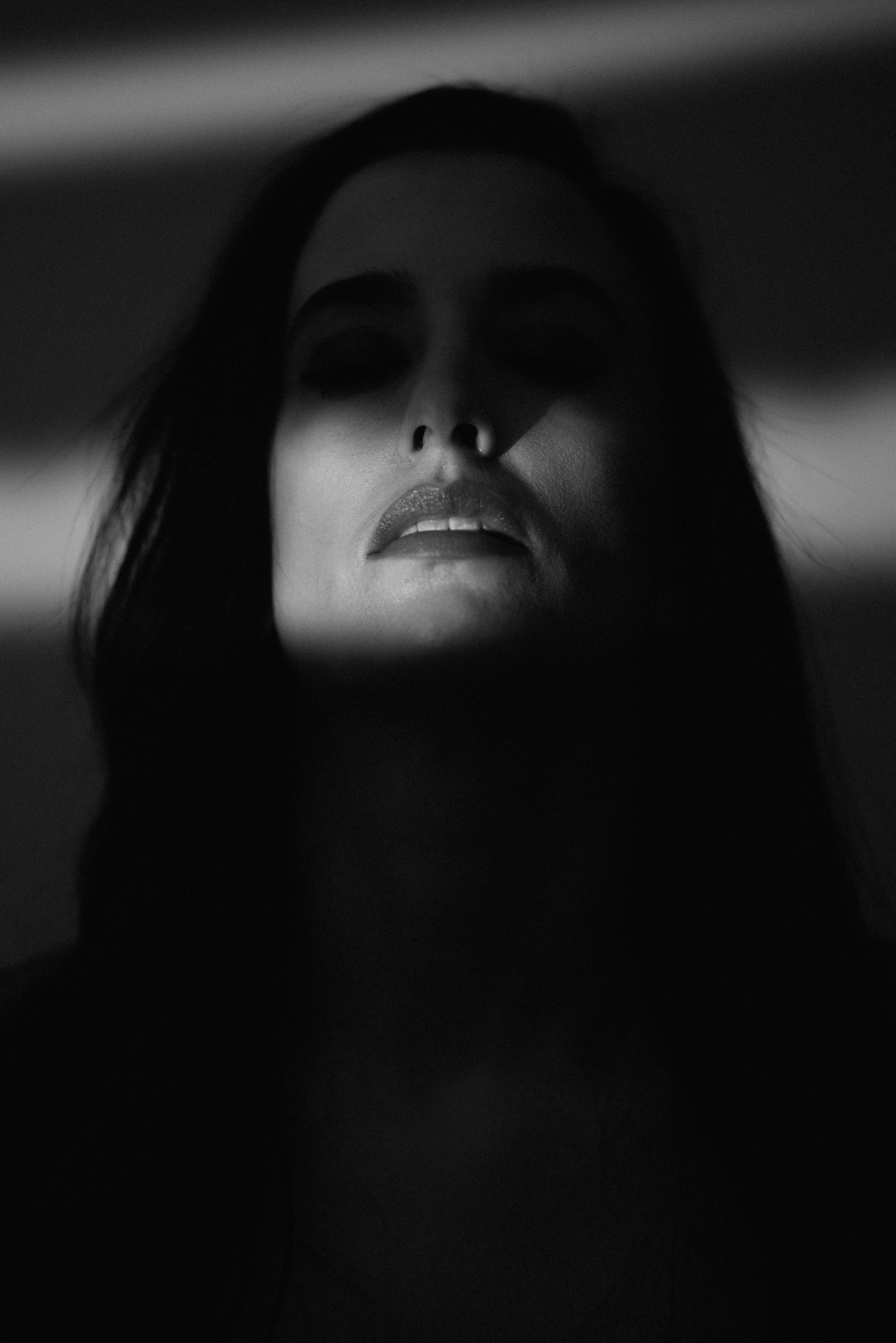