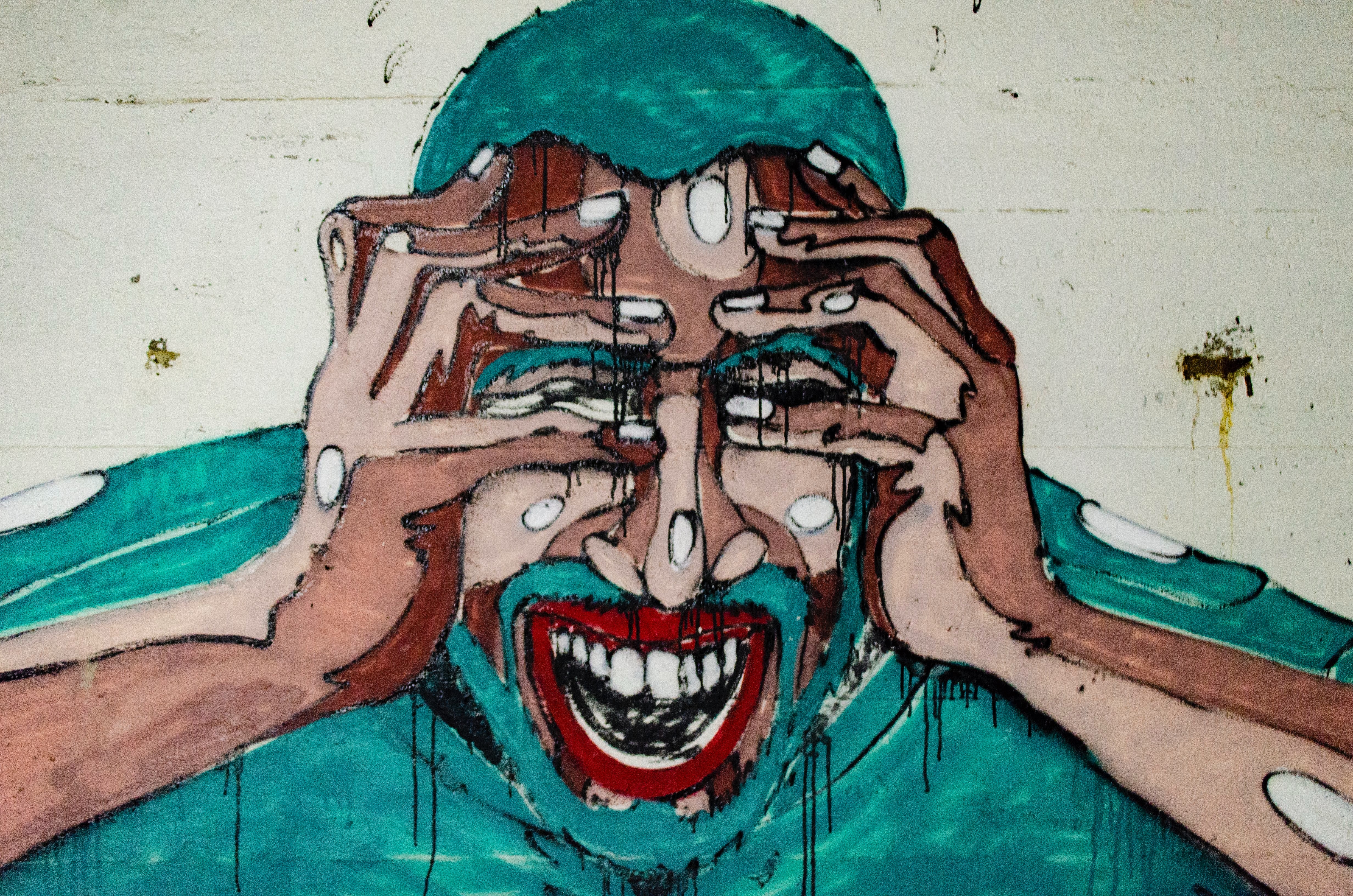 3 thoughts on “Paranoia of Difference”