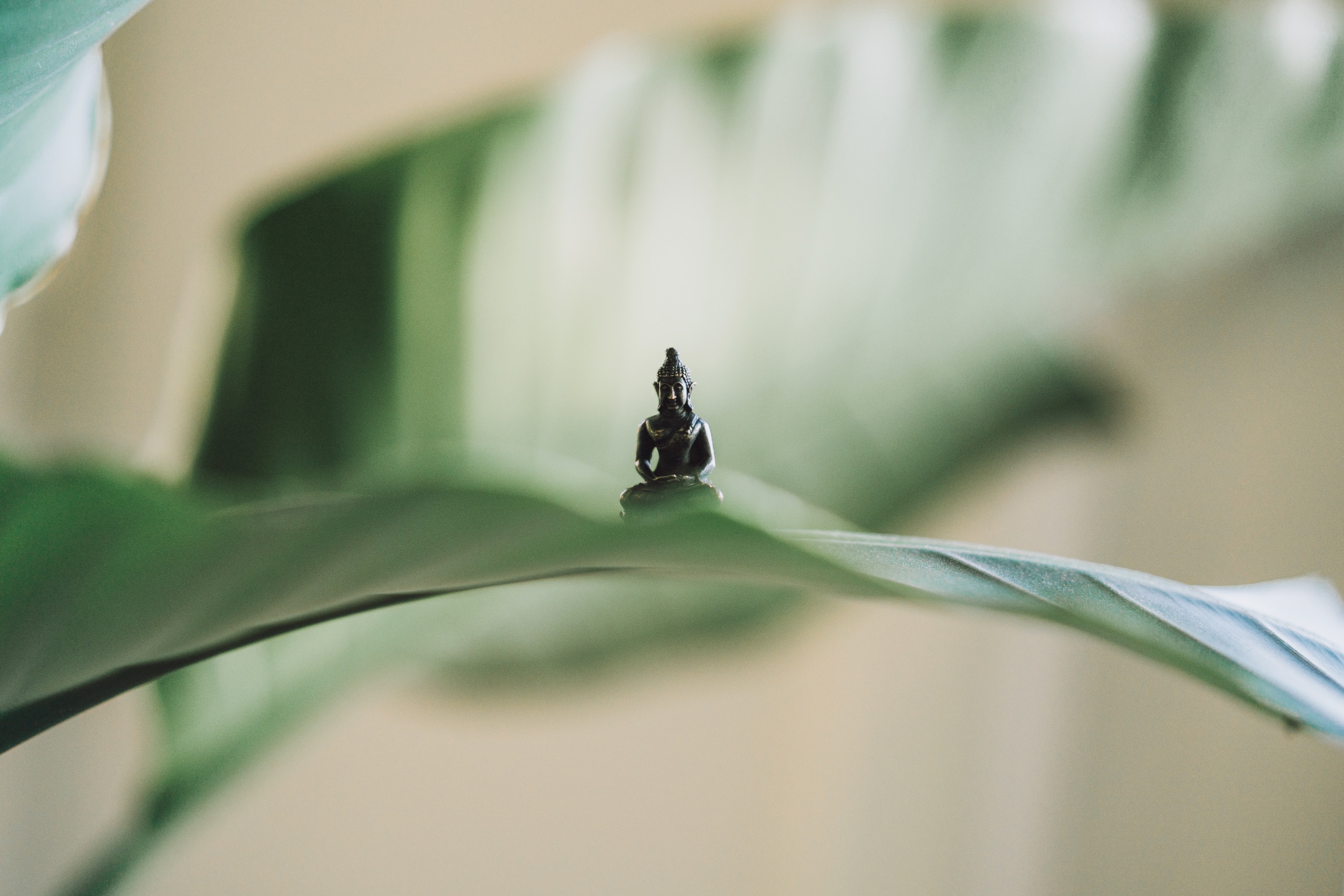 “Ego is just like the dust in the eyes without clearing the dust we can’t see anything clearly, so clear the ego and see the world.”

We dwell in our tiny selfish world of me and myself.  A world where self-centeredness and egotism prevails, where we consider ourselves as the sole makers of our own destiny.   This focus on self and only self-leads to a confused version of oneself. In simpler words, it gives birth to the ego. What is an ego? Ego is a person’s sense of self-esteem or image. Our egos make us feel important, desired, wanted… It’s a concocted self, based on our false belief and faith. Ego is not who we are in reality but how we want to be. Ego is not the voice of our true self rather it is the voice of our insecurities. It’s an illusion of self largely crafted out of fear.

According to Freud, the human personality is composed of three interacting agents, Ego, Super-Ego and Id. Id is wild and instinctual, Ego is organized and realistic and superego plays the role of moral custodian. The Ego oscillates between Id and super-ego, which results in complex human behavior.  In Buddhism, Ego is considered the root cause of all suffering. The constant sense of disappointment and pain spring out of a fragile ego. Ego along with anger and hate is considered a vice, an enemy within the soul which needs to be conquered. Gautum Buddha emphasized that for the soul to be awakened, ego must die. Human life is transitory and much of our suffering comes from clinging to the ego. Ego is a false psychological construct, its an illusion or ‘maya’. The role of maya is to seduce humans by luring them into the complexities of worldliness.

Ego Root Cause Of Suffering

I must confess that I’ve spent many sleepless nights burning in the inferno of anger. I’ve fanaticised taking supreme vengeance on my foes, tried to soothe my battered ego by feeding it with more venom. And the result had been more pain and heartache. The more I boosted my ego more anxious I became. I couldn’t liberate my mind of all the negative comments, incidents and people. It was a constant struggle until I started practicing meditation. What I realized was shocking, situations and people were not always as bad as I perceived it to be. It was my frail ego which propelled me in the direction of further negativity. Suddenly I could understand the real cause of my restlessness and feelings of constant dejection and despair. My biggest foe lies within me, it was my own concocted self-image. There was this unpenetrable shield between me and the world, which didn’t allow me to experience life in its full glory. My own false vanity and pride alienated me from the truth.  I realized what Buddha said thousands of centuries ago sitting under the Bodhi tree,

2 thoughts on “Why You Should Shun Your Ego”